Apple has just updated the Labour and Human Rights page in its “Supplier Responsibility” section for this month as noted by John Gruber (Daring Fireball). The update provides comprehensive report of excessive work hours in Apple’s supply chain for the month of February. Apple details 48-hour average workweek and a 5% month-over-month decrease in 60+ hour weeks for February, the month where Apple was “ramping up production of the new iPad”. 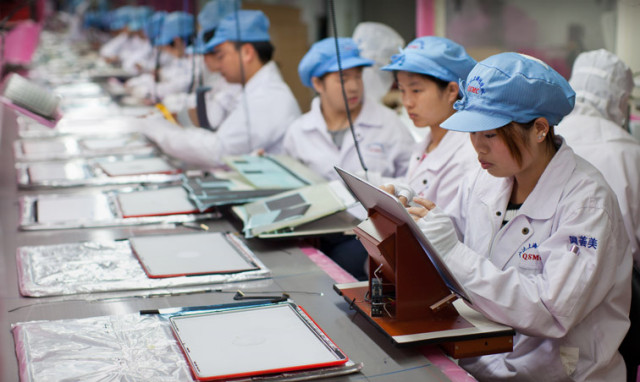 In our effort to end the industry practice of excessive overtime, we’re working closely with our suppliers to manage employee working hours. Weekly data collected in January 2012 on more than 500,000 workers employed by our suppliers showed 84 percent compliance with the 60-hour work week specified in our code. In February 2012, compliance with the 60-hour work week among 500,000 workers at those suppliers increased to 89 percent, with workers averaging 48 hours per week. That’s a substantial improvement over previous results, but we can do better. We will continue to share our progress by reporting this data on a monthly basis.

Apple has reportedly been working with NGOs educating potential contract workers around the world, working to prevent involuntary labor before it happens, by means of several print and radio campaigns.