Alongside the new iMac and Magic Mouse updates this morning, Apple has updated the existing Apple Remote.

The new Apple Remote features an all aluminum enclosure and black buttons, shedding the previous white plastic enclosure/buttons. The new remote is much thinner and longer than the previous generation and the battery compartment has been moved to the back. As expected, the remote can be used with iPod, iPhone and Mac.

The Apple Remote is compatible with the Apple Universal Dock (to use with iPod/iPhone) and is available for $19. 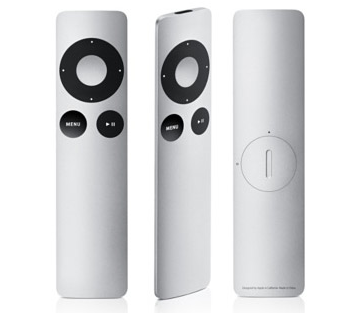 Parallels has released Desktop 18 for Mac, its latest software that allows users to run Windows on a Mac without rebooting. The new Parallels Desktop 18 for Mac is also optimized for Apple Silicon M1 and M2 chips, plus is ready for macOS Ventura. It also has improved compatibility of Intel (x86) apps when running...
iPhoneinCanada.ca
9 hours ago