Apple launched the revolutionary ‘Think Different’ campaign back in 1985 after Steve Jobs’ return to the company. Before this, the Cupertino giant revised its ‘Think Different’ trademark back in 2009 to support the iPod in its International Classes. 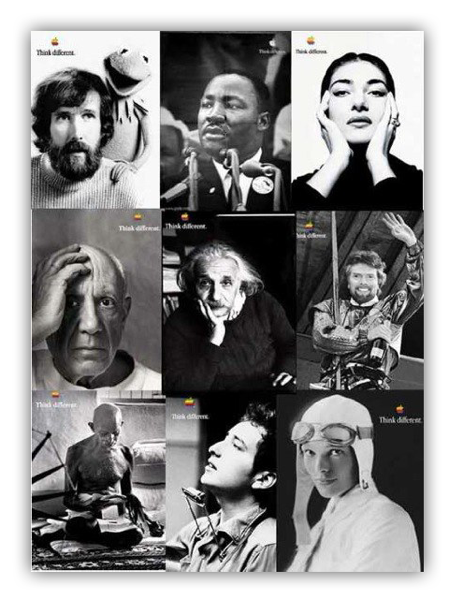