Less than a week ago we saw cyclist Will Carling show off a new USB power adapter with folding pins for the UK, and now it turns out that was just a teaser for the real deal. Apple has now released this ingenious adapter for sale in the UK for £ 25 ($38 USD):

Featuring a new folding-pins, ultra-compact design, this power adapter offers fast, efficient charging at home or on the go. It works with any Apple Watch, iPhone or iPod model. 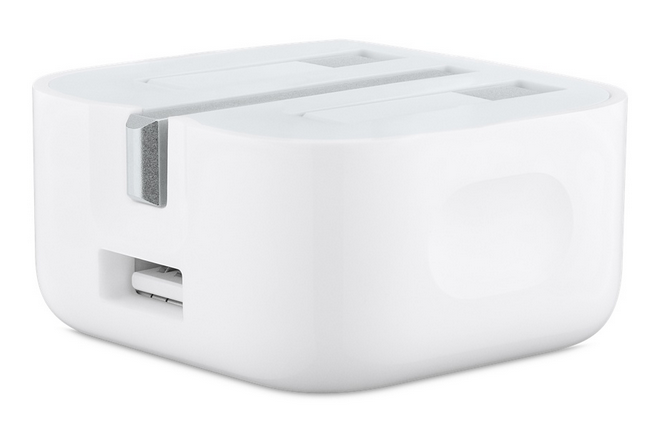 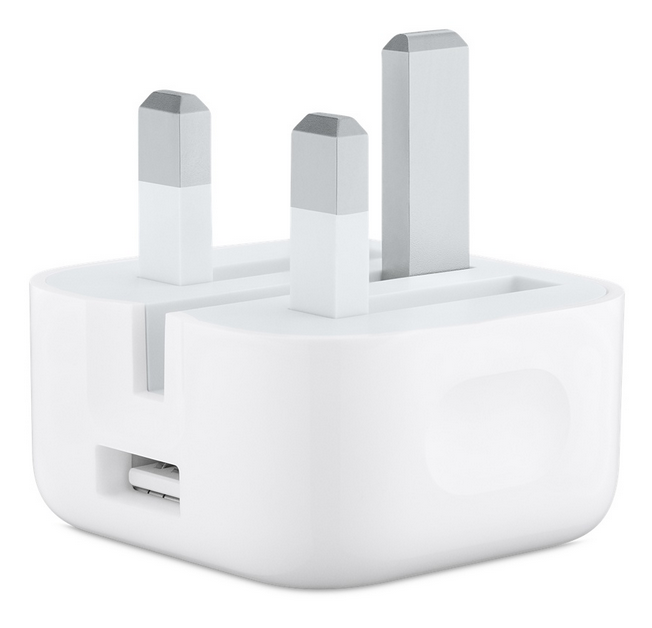 This USB adapter and its folding pins is for the United Kingdom, Ireland, Hong Kong, Singapore and Malaysia. For those who have travelled to destinations that use these tri-pronged adapters, you know how much bulk they can take up. This new adapter isn’t cheap, but it sure is space-saving.

Weeks after the official launch of the iPhone 14, Apple is already scaling up its new flagship product production. In order to meet demand, Apple will now be manufacturing its devices in India via Foxconn's plant in Sriperumbudur, Tamil Nadu. Apple officially revealed the iPhone 14 series on September 7th. Following its launch soon after,...
Steve Vegvari
39 mins ago