According to a report by Digitimes, Apple is working with Valve on augmented reality (AR) headset, which will be produced by Quanta and Pegatron and will see a worldwide launch in the second half of 2020. The Taiwanese publication is describing the headset as a “head-mounted display device” (via 9to5Mac). 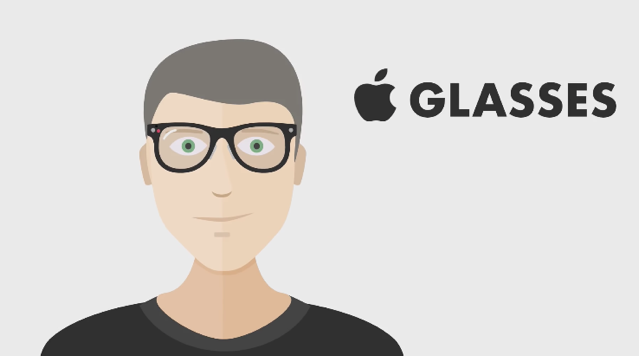 Since a research note published earlier this year by veteran analyst Ming-Chi Kuo also noted that the iPhone maker would launch an AR headset in mid-2020 “in collaboration with third-party brands,” Valve could prove to be one such partner.

Digitimes’ report adds that Apple’s own AR headset was in development but the project has more recently pivoted to working with Valve hardware instead.

“Code findings in iOS 13 have shown evidence of a ‘plugin system’ in which the connected iPhone would communicate with a connected stereo AR headset using an appropriate app extension for the given hardware. This suggests Apple may announce more than one compatible third-party headset.”

Apple has been experimenting with virtual reality and augmented reality technologies for over a decade based on several patent filings.