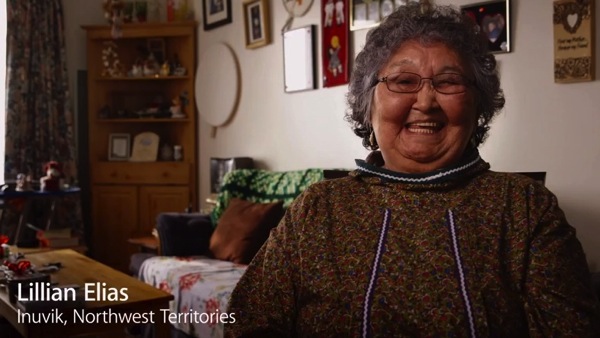 Apple has posted a video to its YouTube channel titled “Making a difference. One app at a time.”:

Each iOS app offers remarkable — and often delightful — possibilities. But the most powerful iOS apps ever are ones that change people’s lives in ways they never imagined.

The video shows off a variety of apps that have changed people’s lives for the better, such as an app that can control and monitor prosthetics. It even covers a segment from Inuvik, Northwest Territories, where a developer created an app to ‘revitalize small languages’ for Aboriginal communities in the region.

Check out the 9 minute and 51 second video below: