Apple’s forthcoming video streaming service, which the company is expected to preview with Hollywood stars at an event scheduled for March 25 in Cupertino, California, is increasing competition with Walt Disney that potentially puts Bob Iger’s board seat at Apple at risk, Bloomberg is reporting. 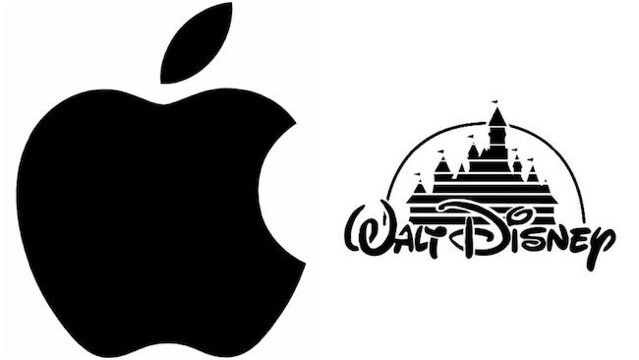 With Disney also launching three streaming offerings as traditional TV loses viewers, it would lead to the two companies launching streaming services that compete with each other.

According to John Coffee, director of the Center on Corporate Governance at Columbia Law School, both companies have legal advisers looking into whether Iger, the chief executive officer of Disney, should remain on Apple’s board. “They might have to recognize that they will become active competitors in the near future,” said Coffee:


“In some ways, they’ll be competitive, but in other ways, it is possible they will be partners if there is some sort of live television integration,” said Michael Olson, an analyst at Piper Jaffray. In addition to its own original content, the Apple video service will integrate video from partners like Starz and Showtime, people familiar with the plans have told Bloomberg News.