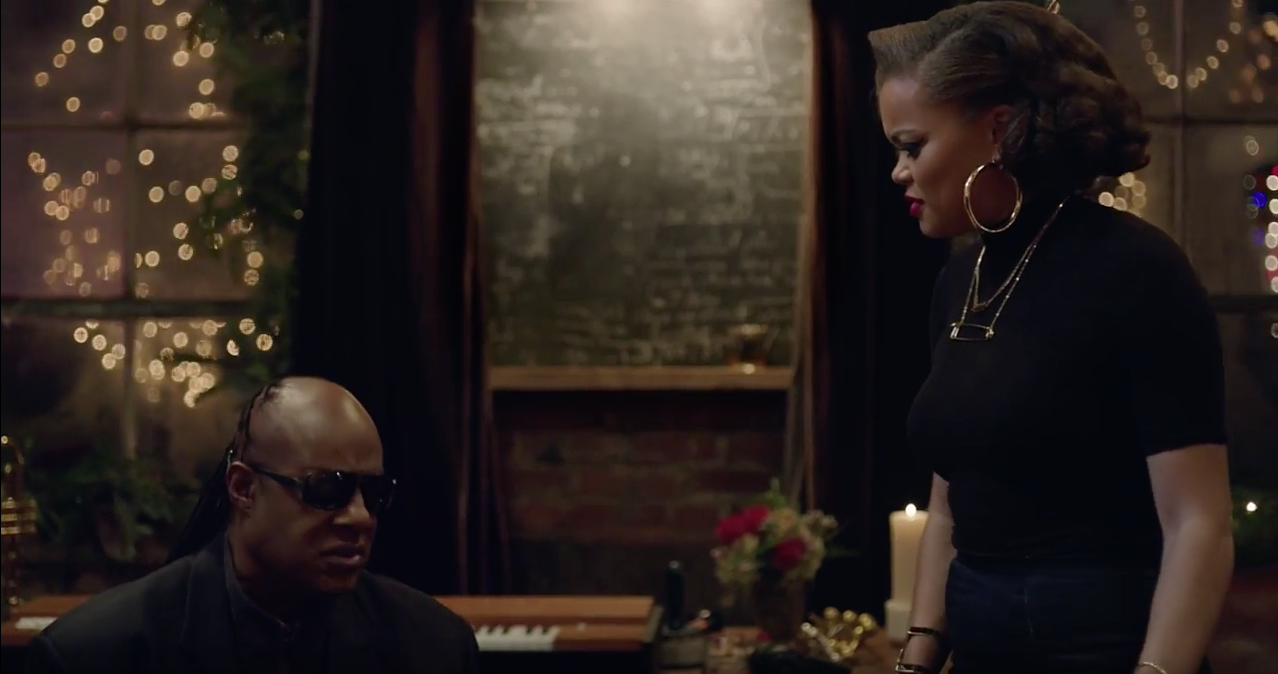 Christmas is just a month away, but most of us are already preparing for that special time of year. So is Apple: The iPhone maker has today published a new video on its official YouTube channel in which Stevie Wonder and Andra Daye perform “Somedays At Christmas”.

In the video description we find Apple’s message: “From our family to yours, Andra Day and Stevie Wonder perform his 1967 holiday classic, ‘Someday At Christmas’.”