Apple’s very first VR headset is still early in its development phase. While the prospective device is still in a “late prototype stage”, recent reports have given us a good idea of some of its design features and what it may offer once we get our hands on the headset. 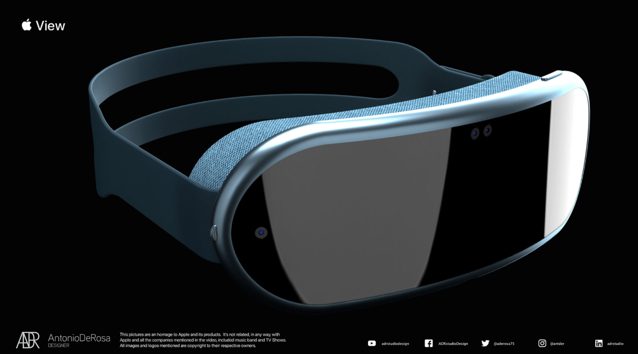 Based on all these rumours and reports, designer Antonio DeRosa has come up with a new ‘Apple View VR’ device concept with a Digital Crown.

Although DeRosa hasn’t explained exactly what the Crown might do, he has shared the concept device images in a range of colours. Check them out below and share your thoughts with us in the comments section. 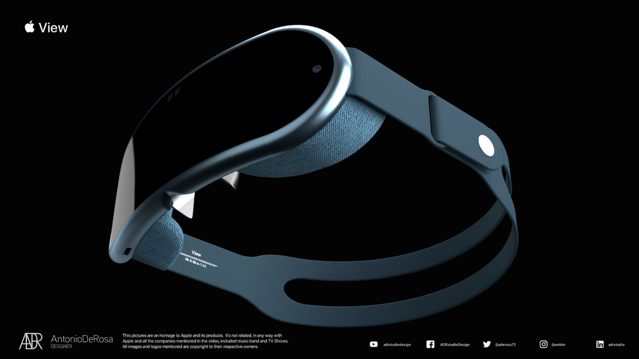 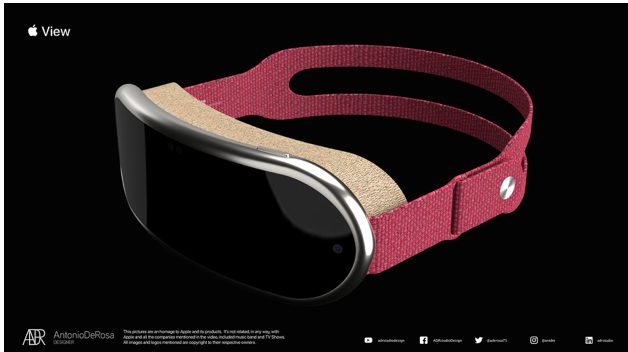 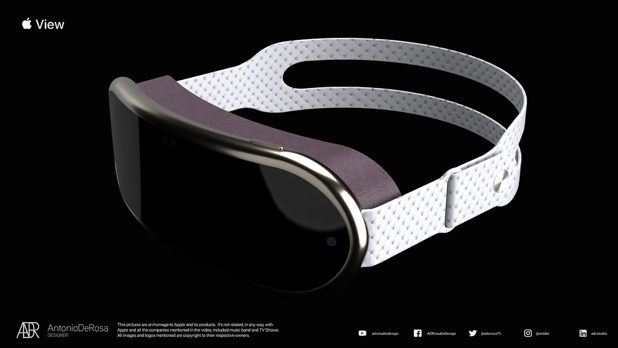 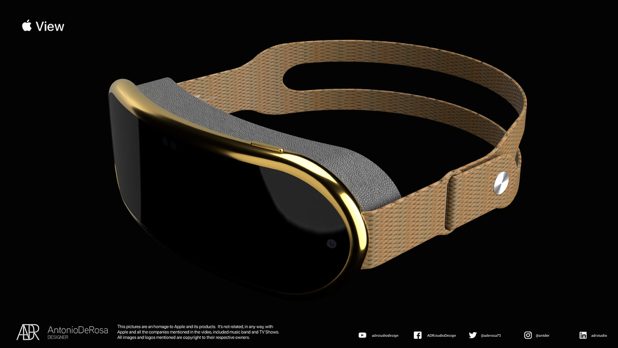 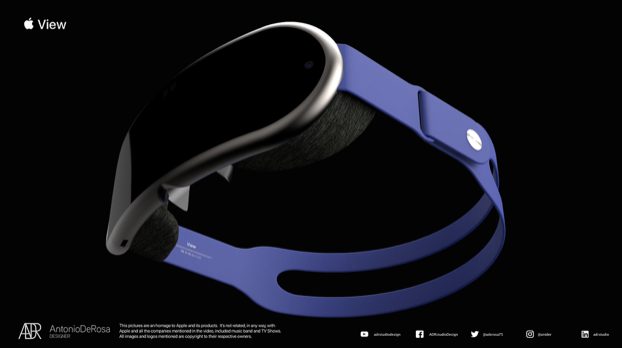