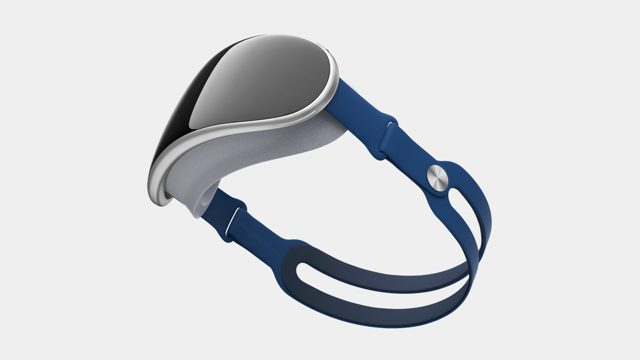 According to a new report from DigiTimes, Apple’s long-rumoured mixed reality headset has successfully completed key production tests and is expected to debut towards the end of this year (via MacRumors).

The information comes from Apple’s component suppliers for the AR/VR headset, who said that pre-production units have supposedly passed second-phase engineering validation tests (EVT 2). The tests were conducted to ensure the prototypes meet Apple’s design goals and specifications.

DigiTimes has had Apple’s upcoming AR/VR headset pegged for a 2022 launch since last year.

Renowned Apple analyst Mark Gurman originally shared that expectation, but in January reported that the headset could be delayed until 2023 after development ran into a few snags.

Reports of suppliers readying components for Apple’s AR/VR headset have been aplenty, and the existence of a dedicated Operating System for the headset, realityOS, has been confirmed by references found within App Store upload logs and the code for iOS 15.4 beta 2.

All signs point to Apple steadily approaching the mass production stage for its first mixed reality headset, but the launch timeline for the product currently appears to be in limbo, somewhere between 2022 and 2023.

While there is no concrete news on a possible price point, it is unlikely to be light on the pocket. One recent report from Bloomberg suggested the headset could cost over $2,000 USD.