A new discussion on Reddit prompting Apple to start offering a VPN service as part of its focus on services and privacy is heating up with thousands of comments and replies. People are willing to pay from $5 to $25 USD per month for a shareable VPN connection on top of their existing iCloud storage subscriptions. 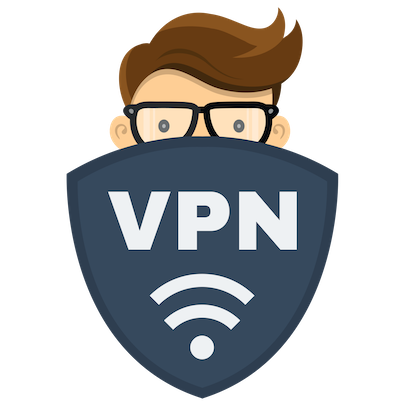 “Add a VPN to that package? Heck yes! If the speeds were fast enough, I’d probably even be willing to pay en extra $5/month,” said one user. Meanwhile, another person said, “I wouldn’t trust Apple for a VPN. I wouldn’t trust ANY company based in the US for a VPN service.”

Here are a few other interesting comments from the discussion thread:

“If Apple came out with an encrypted, unlimited, low latency VPN available on both iOS and Android, I’d be an instant subscriber. That is a product that I would actually use because Apple would be very capable in that field.”

“Apple should NOT be doing this. Why do so many people here want this single company to own their entire tech lives? It’s a little odd.”

“I think this would be a good idea. I wonder if they would have a a free option or just paid, with the assumption that Apple would do a subscription service”

“Why would Apple be interested in this when VPNs are most often used to circumvent local licensing deals for video content?”

“Apple VPN: Less compliant, selectively adaptive, no adoption, all marketing and 3000% the price of it’s competitors.”

Well, what do you guys think? Let us know! You can check out VPN deals here in our Deals Store.