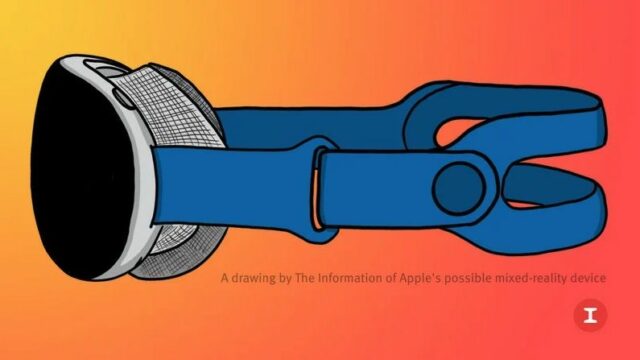 Yesterday, Patently Apple posted a report titled “The technology behind Next-Gen OLED Panels for iPads and MacBooks is in the works that will deliver thinner sharper Displays.” The report covered next-gen OLED displays for tablets and notebooks using a new Fine Metal Mask (FMM) process.

Apple has requested a sample of fine metal mask (FMM) for application in virtual reality (VR) to APS Holdings, TheElec has learned.

Cupertino has requested a sample of the South Korean company’s laser patterning FMM. Apple requested a resolution of 3000ppi (pixels per inch).

Apparently, Apple is looking into laser drilling holes to make way for more pixels, and is also exploring use of MicroLED technology, using smaller pixels that have faster response times:

It is already known that Apple is working on a virtual reality headset, with rumors indicating it could be very expensive. A previous report from The Information tipped Apple to include not one but two 8K displays in its VR headset, stating the headset could cost $3,000 USD.