Apple Vs. Google: Find Out Whose Products Are More Durable [VIDEO]

Folks over at SquareTrade have pitted a bunch of Google smartphones and tablets against the iPhone, iPad and iPad Mini in their latest drop test video, to see which company makes more durable products. Each device was dropped on the corner from 4 feet using SquareTrade’s Drop Bot (via FSM). 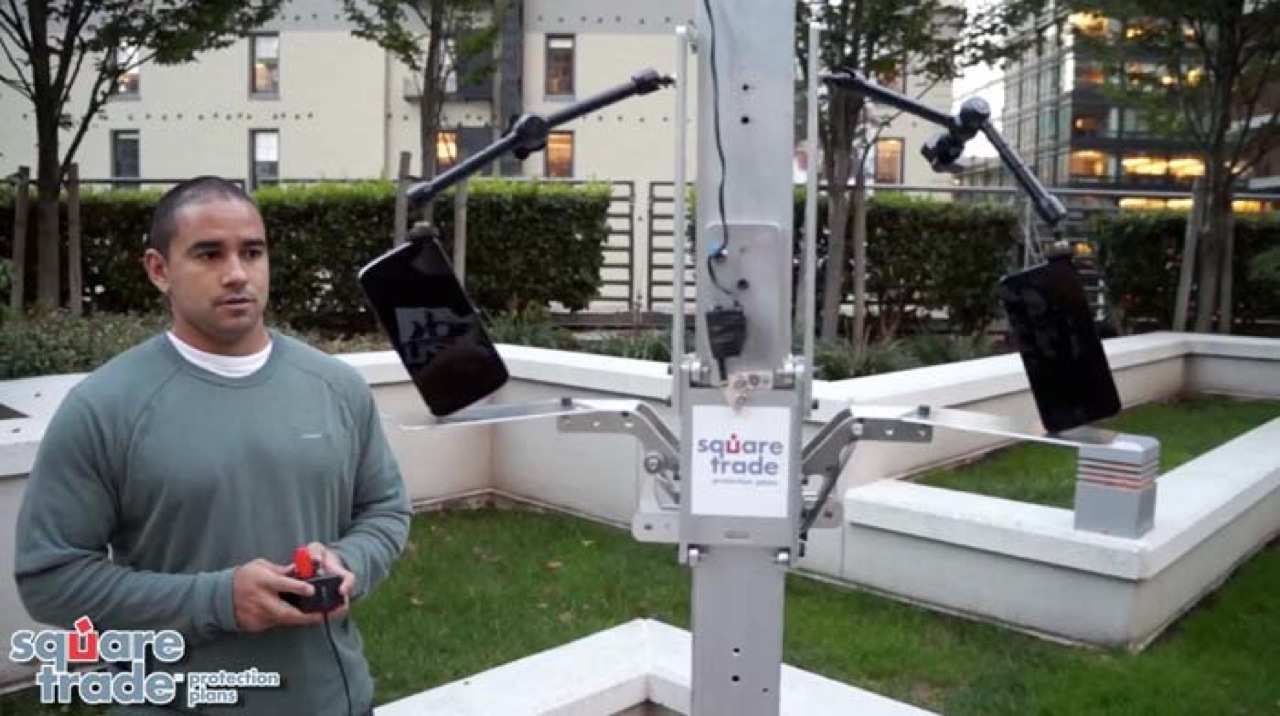 The following Google and Apple devices were tested:

Check out the following video to find out who comes on top!

After four years, Nintendo is bringing back its game voucher promotion. In Canada, Nintendo Switch Online members can purchase a pair of vouchers and redeem each one for a digital game in order to save a bit of money on each game. A pair of Nintendo Switch game vouchers in Canada is available for $132.99....
Steve Vegvari
34 mins ago