Apple Wants A Bigger Share Out Of Russia With Upcoming iPhones

With numerous reports suggesting that Apple will be unveiling two new iPhones next month at a dedicated launch event, a visit to Russia this week by some of Apple’s top executives seems to indicate that the Cupertino tech giant is preparing to launch new, possibly cheaper devices, to revisit a market that has seen a high demand for its products, plagued by over-priced grey market and short supply issues in the past, TechCrunch reports. 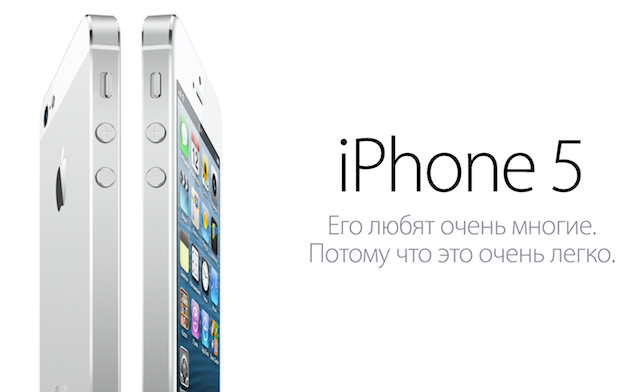 The source claims that while the details of what Apple’s meetings in Russia will entail have been very limited, it appears that Apple may be sending over some of its top people to meet with various retailers in the country. Currently, Apple has a deal with only one distributor, Svyaznoy, which is also one of the country’s main mobile phone retailers. Apple’s meeting this week could see more retailers added to that primary distribution ring, which also includes Apple itself.

“Oh, the iPhone sells very well in Russia. The problem is getting the stock,” noted one distributor.

“Apple is coming to town to talk to different retailers,” one told me. “There is going to be a discussion about getting more active in Russia with the iPhone. I assume the discussions will include models that will be launched here.”

The news appears to confirm reports in July that Apple was gearing up to revisit how it sells its smartphones in the country, after finding it a challenge to replicate its usual model of selling through carriers with handset subsidies — not a typical route in Russia, and one that the carriers apparently thought came with too onerous conditions.

For Russia, which is currently the largest internet market in Europe and one of the fastest-growing for mobile usage, a low-cost iPhone could finally give consumers the kind of supply they have been demanding from Apple.