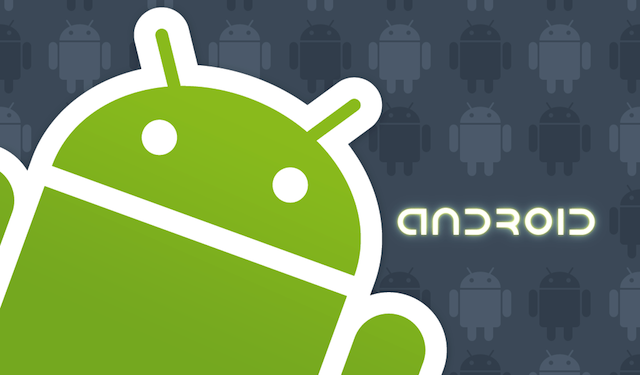 In an ongoing patents infringement lawsuit against Samsung, Apple has asked the judge to force Google to turn over documents related to its Android OS. According to Bloomberg’s report, Apple has told U.S. Magistrate Judge Paul S. Grewal that Google is improperly withholding information about what terms it is using to find the documents Apple has requested in pre-trial information sharing.

Referring to the documents, Mark Lyon, a lawyer for Apple, told Grewal that the company has concerns that Google is not doing a full search. “It’s a question of transparency,” he added. Apple also argued that since Android is used in all of Samsung’s allegedly infringing products, it will provide much of the accused functionality in Apple’s claims.

Matthew Warren, a lawyer for Google who also represents Samsung, told Grewal that Apple made a “strategic decision” in filing its case “to keep Google off the complaint.” As a third-party to the case, Warren said, Google doesn’t have the same legal rights that Apple and Samsung have, in particular with respect to “reciprocal discovery.”

Turning over the search terms Apple wants may lead to “future discovery that we don’t think they’re entitled to” and give Apple “ideas about how to proceed that they wouldn’t have had.”

The dispute over evidence gathering comes in the case filed last year by Apple, covering technology in newer smartphones including the iPhone 5 and Samsung’s Galaxy S III.

Samsung's annual Unpacked event is being held tomorrow, February 1st. Unveiling the latest flagship devices, including the Galaxy S23 series. It's likely that there will also be other surprises to be had. Here's how you can watch the digital live-streamed event and not miss a moment. Each year, Samsung hosts its Unpacked event and reveals...
Steve Vegvari
40 mins ago