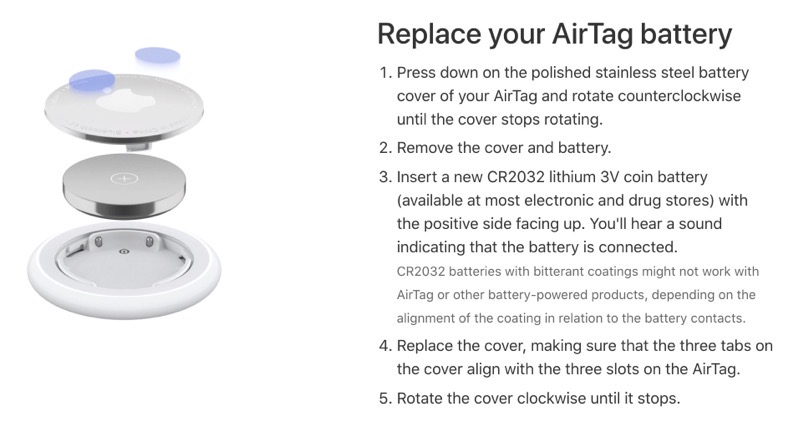 Apple has updated its AirTag battery replacement support page to add a note saying replacement CR2032 coin batteries with bitterant coatings might not work properly with the tracker (via The Loop).

“CR2032 batteries with bitterant coatings might not work with AirTag or other battery-powered products, depending on the alignment of the coating in relation to the battery contacts,” explains Apple. 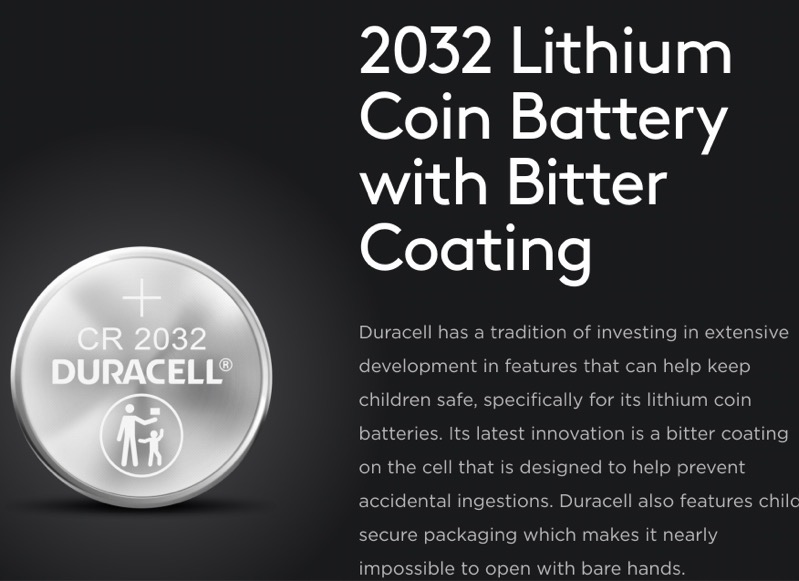 AirTag batteries need to be replaced in approximately one year. So when you’re looking next time, skip the batteries with bitter coatings.

Check out the video below on how to change your AirTag battery:

Following Morgan Stanley's estimate that Apple’s App store net revenue tumbled a record 5% last month, CNBC's Jim Cramer has said that investors should ignore negative calls about the iPhone maker and hold onto their shares. “The next time you hear this Apple mishegoss, you need to recognize that you’re still getting one more buying opportunity in...
Usman Qureshi
9 mins ago