Apple has issued an announcement on its Developer site, warning developer not to artificially manipulate their Apps rankings:

Once you build a great app, you want everyone to know about it. However, when you promote your app, you should avoid using services that advertise or guarantee top placement in App Store charts. Even if you are not personally engaged in manipulating App Store chart rankings or user reviews, employing services that do so on your behalf may result in the loss of your Apple Developer Program membership. Get helpful tips and resources on marketing your apps the right way from the App Store Resource Centre. 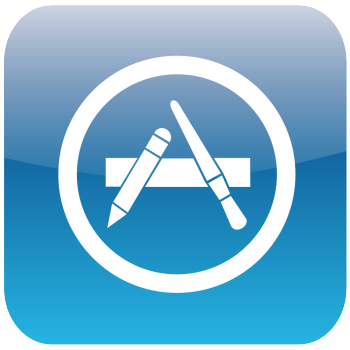 One such example that has been highlighted recently is a developer named Anton Sinelnikov. PocketGamer reported that he had a total of 68 apps including Temple Jump, Numbers With Friends and Tiny Birds. Once Apple got wind (although you would’ve expected this to be caught during the app approval stage) they removed the offending apps and trimmed his collection down to 9.

Natalia Luckyanova, the co-founder of Imangi Studios who developed Temple Run, said how happy she was that the offending apps had been removed from the App Store, stating:

“The app was clearly a scam that traded entirely on the popularity of Temple Run and was packaged to confuse users.”

I’m sure that there will be many more reports of copy-cat apps appearing in the App Store and I think it’s disgraceful that someone can just rip off a developer’s hard work. Hopefully Apple will be quicker to notice in the future, we don’t want to end up with Great Thief Alto or Ragdoll Booster 2.