Tony Fadell, Apple’s ex Senior Vice President of the iPod Division, has revealed an interesting truth about the original iPhone’s development in an interview with The Verge. He claims that a hardware keyboard was seriously considered within Apple “before the iconic touchscreen-only design was given the green light“. Furthermore, he said that there were two other versions of the device under consideration, one was a different “iPhone” and other was “iPod + Phone”. 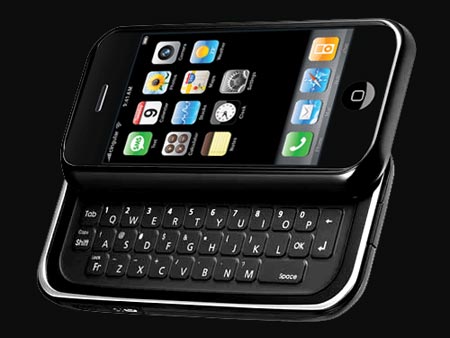 As for Fadell’s own take on a hardware keyboard? He told the audience tonight that he himself knew the potential of virtual keyboards, and personally wanted to wait to implement one before going with the hardware option. Fadell worked on the iPhone up until the 3GS — and was involved with a whopping 18 generations of the iPod line — before stepping away to start Nest.

I believe Apple made the wisest decision in the history of mobile computing of dropping the physical keyboard and introducing capacitive touch to smartphones, don’t you think?