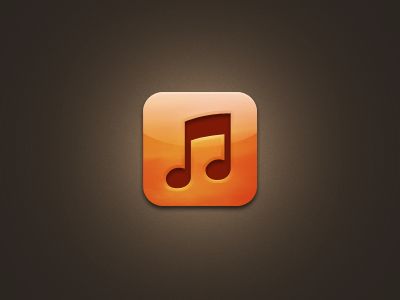 As Myspace continues to dwindle away, Apple was recently denied a trademark to their orange iOS music application icon because of the social network. According to judges, people would confuse the iOS icon with Myspace’s trademarked icon. The funny bit of the whole situation is that the graphics on the icons aren’t even similar besides the logo used in the center

The trademark was granted to a music service called “iLike” back during 2008, and nearly a year later Myspace purchased the service. The music service was shut down earlier this year, but the trademark still holds strong.

In the trademark trial, Apple had tried explaining that these icons have never been confused for each other. Their attempt failed, the court appeal said the following:

In view of the facts that the marks are similar, the goods and services are related and are encountered by the same classes of consumers, we find that applicant’s double musical note and design for “computer software [..]” is likely to cause confusion with the registered mark comprising a double musical note and design [..] for listening to MP3’s and for sharing MP3’s and music playlists with others.

I can be the first to easily say that Myspace is nearly empty. I wasn’t even aware they had a music service open to the public. But hey, maybe when Myspace makes their ‘huge comeback’ everyone will rejoin.