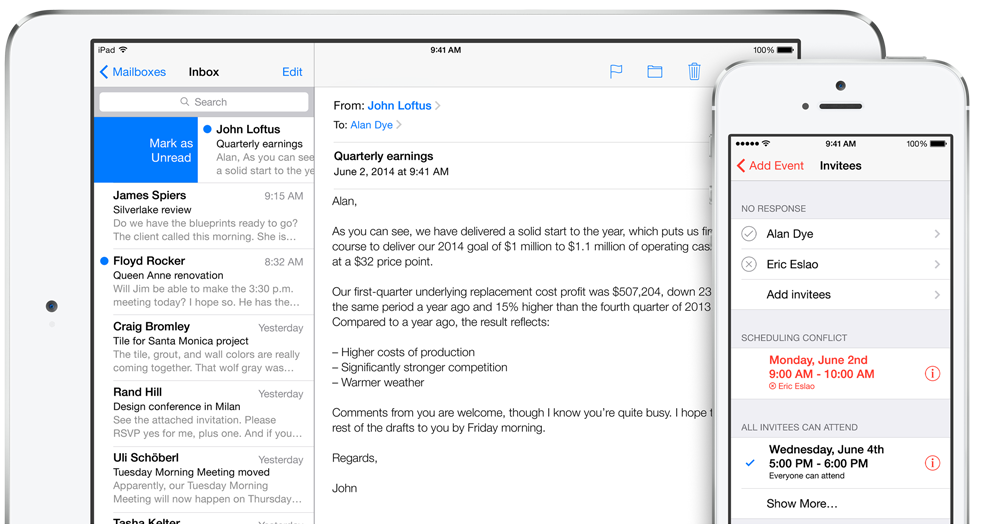 According to a report from The Information, Apple was in talks with Hewlett-Packard before announcing its enterprise partnership with IBM.

Apple reportedly had discussions with HP over an enterprise search product, called “Enterprise Siri”. The search function would reportedly allow users to ask their device company-specific questions, like inventory numbers or sales figures.

The report also notes that Google’s Android team has also been in talks with HP over the past year.  The potential partnership could lead to an enterprise version of Google Now, allowing Android users to ask for information specific to their company.

“The idea is for employees to be able to ask their Android device for company information such as financial data or product inventory information in the same way they do routine personal searches for weather, traffic or restaurant locations. Google search doesn’t currently offer any such integration with corporate databases and software applications, but it’s an area Google has looked at as it tries to chip away at the iPhone’s lead among business customers.”

Last month, Apple announced that it will be teaming up with IBM to transform the current state of enterprise mobility.

The reason behind the partnership between the two tech giants is to redefine the way enterprise users get their work done and to address key challenges in the industry. The partnership will allow Apple to bring IBM’s data and analytics capabilities to iOS devices.

Now that Apple and IBM have partnered up, a partnership between Google and HP would help the search giant keep up with Apple in the enterprise space. Currently Apple still dominates the enterprise market, however of the past couple of quarters Android has been gaining momentum.

What do you think of a possible partnership between Google and HP? Let us know in the comments below.