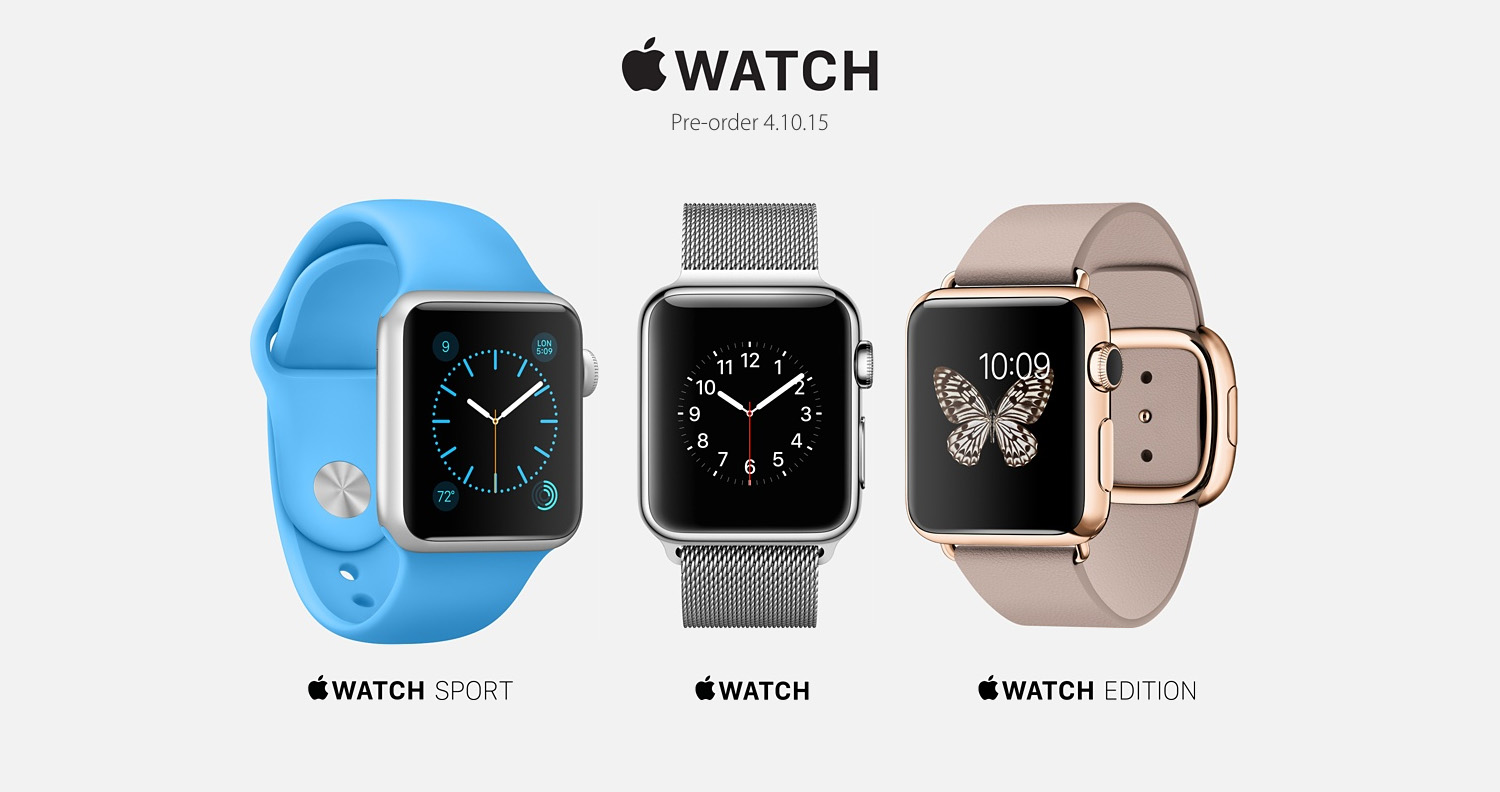 Apple is said to be in talks with a number of companies, including Inventec, Wistron and Foxconn Electronics (Hon Hai Precision Industry), as it seeks a second manufacturer for its next-generation ‘Apple Watch 2’ aside from its current supplier Quanta Computers, DigiTimes is reporting (via Apple Daily). Apple is expected to sell over 10 million Apple Watch units in 2015, while it plans to release the ‘Apple Watch 2’ as early as next year.

“Quanta has invested heavily in equipment for Apple Watch’s manufacturing, but its profit return from the device has been weaker than expected. This is a concern for the ODMs that have been approached as a secondary supply partner, the paper added”.

According to the Chinese newspaper’s report, Apple originally planned to place orders for six million Apple Watches for the fourth quarter, but has reduced the volume since demand for the device is not as strong as expected. The publication has also added fuel to previous reports that Apple’s second-generation Apple Watch is expected to become available after the second quarter of 2016.

More recently, Quanta’s chairman Barry Lam has claimed that a new generation of the Apple Watch is already on schedule for release early next year.