Anonymous Twitter leaker @L0vetodream says that we shouldn’t expect the new Apple Watch Series 6 to arrive in September, going against previous claims made by Jon Prosser. 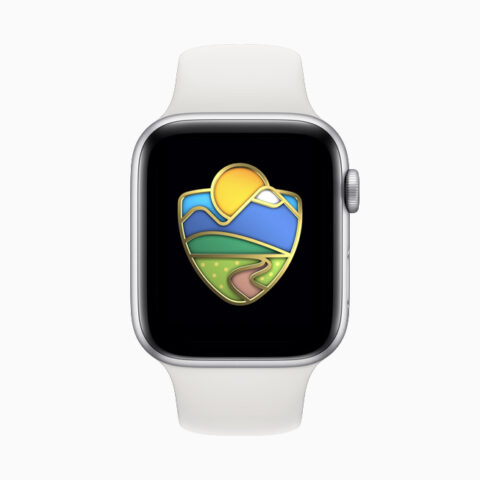 In a quick one-line tweet today, the proven Apple leaker @L0vetodream might have just dashed the hopes of a whole ton of people who had hoped for an announcement as soon as next week.

there is no Watch this month

The suggestion that an Apple Watch announcement could come this month originated from leaker Jon Prosser last month. Prosser even went so far as to say that an announcement would come, via a press release, week commencing September 7.

The Cupertino giant has already confirmed that it will delay the iPhone 12 series by a few weeks. This is not just the case with the iPhone as now it seems that other Apple products face a similar fate as well.

Apple usually launches the Apple Watch alongside its iPhone in a September event, but the effects of the coronavirus has pushed this years launch back to October. Apple is expected to launch multiple product lines including the iPhone 12 lineup, AirPods Studio, and Apple TV 6.

Apple’s Stage Manager multitasking feature in iPadOS 16 is only for tablets with the company’s M1 chip, but that is now changing. According to Engadget, Apple told the publication Stage Manager is now expanding to older iPad Pro 3rd gen and 4th gen models when iPadOS 16 is released later this year. M1 iPad Pro […]
Gary Ng
32 mins ago