According to a new report by Taiwan’s UDN, Apple is planning to boost the Apple Watch Series 7 battery capacity, while also offering a handful of new colour options (via 9to5Mac). 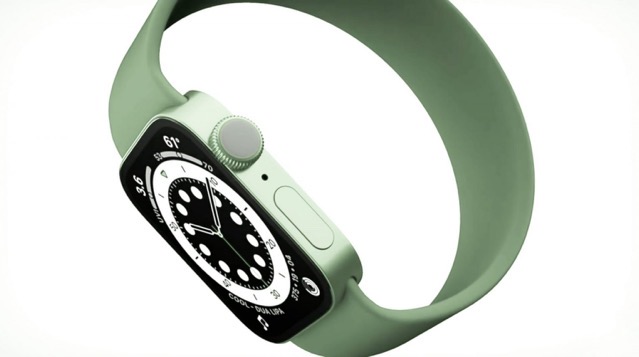 The report notes that Apple Watch Series 7 will be unveiled alongside the new iPhones in September this year. It will be equipped with a smaller “S7” processor to free up more space and equip a battery with a larger capacity.

“Apple is expected to maintain its dominant position in wearable devices , adding momentum to the second half of the supply chain operations of Hon Hai, Compal, and ASE,” notes the publication.

Recently, the industry has also circulated the design details of Apple Watch 7. The most eye-catching is that it is expected to adopt ASE’s double-sided system-in-package (SiP) to reduce the size of the processor with this technology, and the space released will be equipped with larger capacity.

Veteran analyst Ming-Chi Kuo and leaker Jon Prosser have both previously claimed that this year’s Apple Watch will get “a significant form factor design change,” with the watch receiving a more slab-sided design in line with current-generation iPhone and iPad models.