Earlier this month, leaked iOS 14 code revealed a handful of upcoming new features in watchOS 7, including a new SchoolTime mode and a kids mode that will allow a parent to set up and manage an Apple Watch for a child with a single iPhone. Now, a new report by 9to5Mac has shared some info on how activity tracking will work in Kids mode. 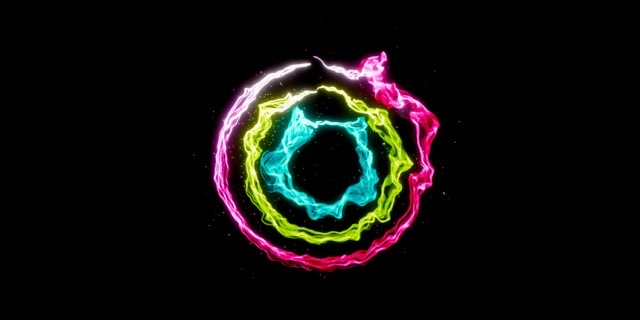 The source notes that when a parent will configure an Apple Watch in the upcoming new Kids mode, Apple will treat the Activity rings differently for the younger users.

Spending too much time on the couch or playing video games? This child-oriented version of the move ring will be great for encouraging kids to be more active. The feature will also better reward kids for activities like playing outside or participating in sports than the standard move ring.

The new feature will likely be available later this year with a software update on newer Apple Watches.

With watchOS 7, it appears that the Apple Watch will become much better for kids than ever before.