The Apple Watch outperformed the iPhone and iPad in terms of sales in the first nine months, according to data from Strategy Analytics and Canalys, despite the device’s strong reliance on the iPhone. By limiting support for the iPhone 5 (and later), Apple offers an incentive for users to upgrade, and maybe switch operating systems. But what’s Apple’s next step? Tim Bajarin of Creative Strategies (via Computerworld) has an interesting thought: The Apple Watch could be made compatible with Android . . . Huh? 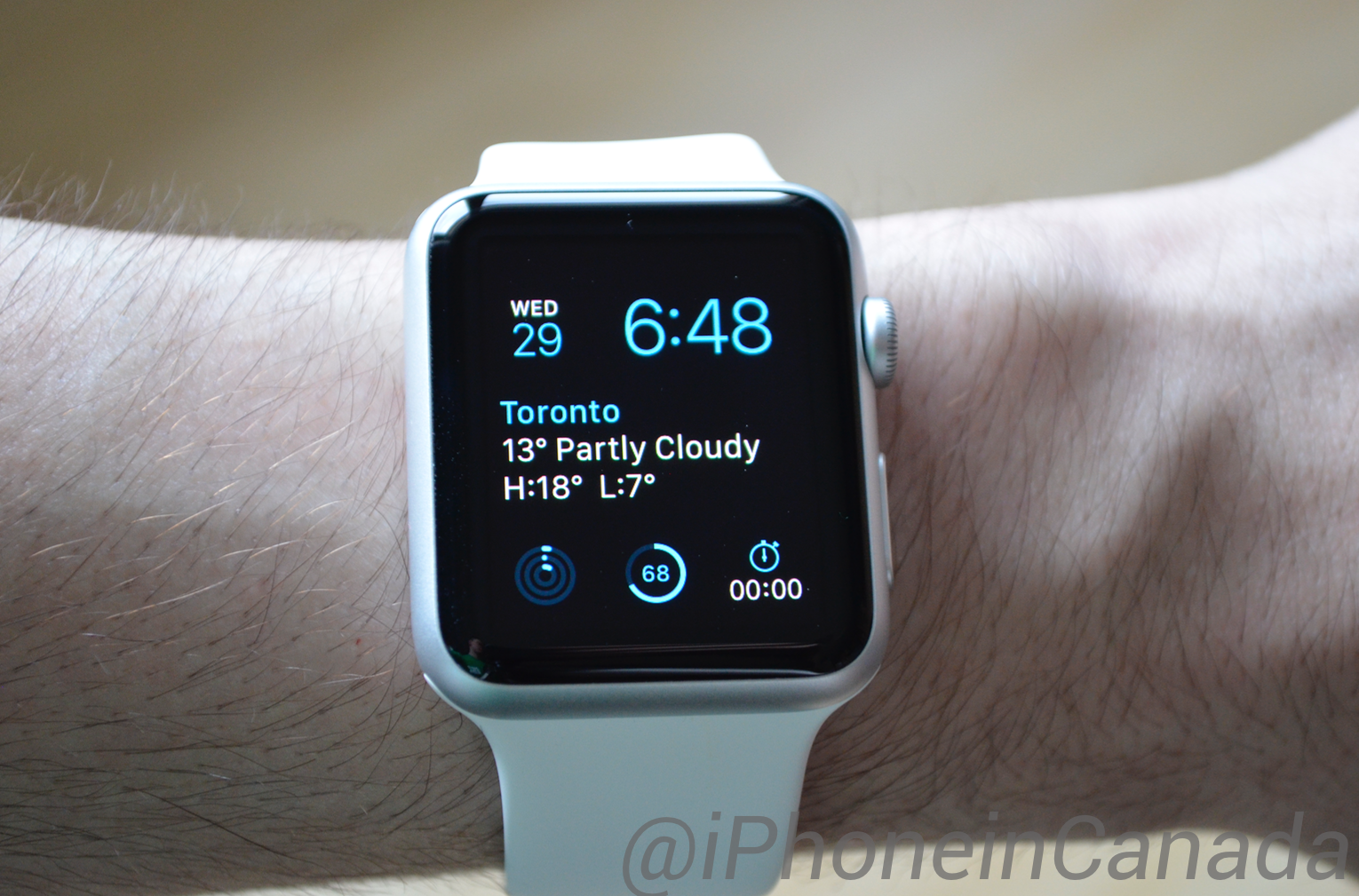 My personal guess is Apple will keep it proprietary to the iPhone for at least the first 18-24 months but eventually make it compatible with at least Android in order to help them gain the kind of impact they desire and allow it to be a broader industry game changer. Yes, there will be Android smart watches coming out that could rival the Apple Watch. But even so, if Apple made their watch compatible with Android, I am willing to bet they would get the lion’s share of the smart watch market. Their styling and channel make it hard to compete and the Apple Watch would be a big hit with those users too.

You know how it aims to lock users into its highly controlled ecosystem, but you know, since the launch of Apple Music – Android version coming this fall, remember? – the above idea doesn’t seem to be as absurd as it seems at first glance. Of course, it also means that Apple is hungry for market share, which contradicts earlier statements from top execs.

But let’s imagine for a moment that the Apple Watch could be compatible with Android. To do that, it would need only to introduce an SDK for Android developers so they could create apps for the Watch.

But this would also mean that the Watch would need to be controlled by an Android phone. Or not? In the light of Watch apps running on the device itself (reduced load time, welcome!) with WatchOS 2, the device is on its way to becoming a platform rather than an accessory. But that will take time, as developers are currently holding off – there are only around 8,000 apps available for the device – to see how the market reacts and who’s buying the device.

But you know what? If the Apple Watch becomes Android compatible, we will know that Apple is desperate for market share. And that’s when investors should start worrying.