In yet another example an Apple Watch potentially saving a life, a woman in Calgary in the Canadian province of Alberta has credited the wearable for saving her from potentially being raped. 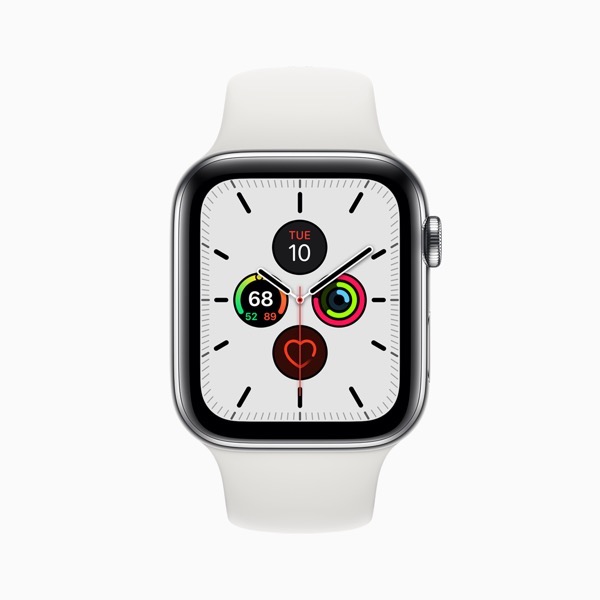 According to a new report from CBC, a Calgary man broke into the home of a female acquaintance with plans to sexually assault her.

The woman in question was sleeping in her living room on her couch after work when she woke up to see a shadowy figure in the room. When she tried to reach for her phone, she realized that it was not where she thought she had left it, but she remembered she was wearing her Apple Watch.

She then used the Apple Watch to text her boyfriend to ask if he had come home — he hadn’t. That was when she realized that the person in her living room was a complete stranger, then texting her boyfriend to call the police. When the police arrived and broke through the door, they found the suspect, John Joseph Macindoe, hiding in the woman’s kitchen pantry.

The investigation determined the two people knew each other, but were not involved in any sort of relationship at all.

An Apple Watch is able to send out text messages when connected to Wi-Fi and also your iPhone, either by typing in messages one letter at a time or by using dictation.

Apple is looking to accelerate its timeline on moving some of its production outside China, which has long dominated the iPhone maker's supply chain — reports The Wall Street Journal. The company wanting to diversify its supply chain beyond China isn't exactly news. Over the last year, Apple's production efforts in China have been racked...
Nehal Malik
4 mins ago