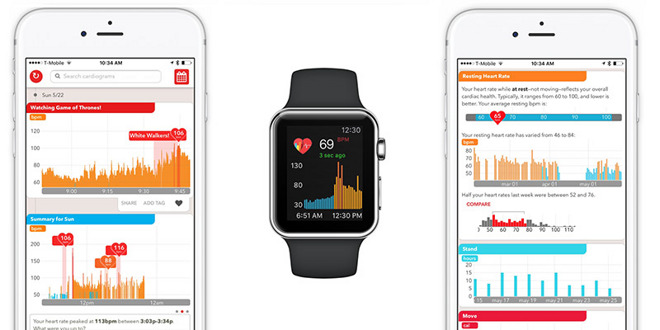 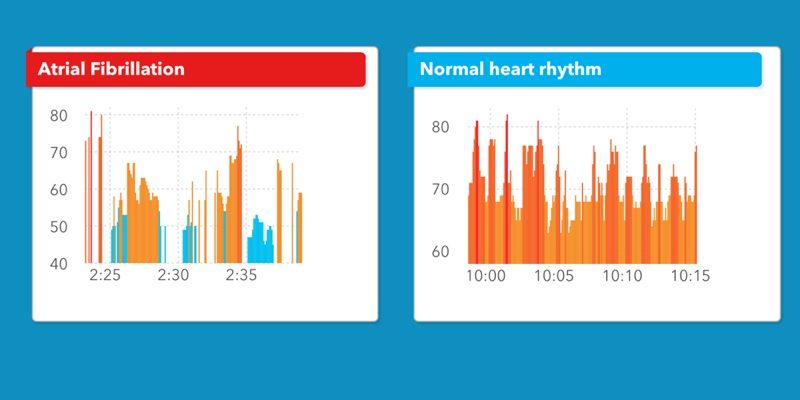 In order to train the neural network, researchers collected 139 million heart rate measurements and 6,338 mobile ECGs from 6,158 Cardiogram app users that were also enrolled in the UCSF Health eHeart Study. The DNN was validated against a test sample of 51 patients scheduled to undergo treatment.

When compared against a 12-lead electrocardiogram reference, the resulting Apple Watch and DNN solution was found capable of identifying AF with an accuracy of 97 percent.

Cardiogram co-founder Brandon Ballinger said about 200 participants with diagnosed paroxysmal atrial fibrillation took part in the study. These patients were provided a mobile electrocardiogram and tasked with taking one reading per day.