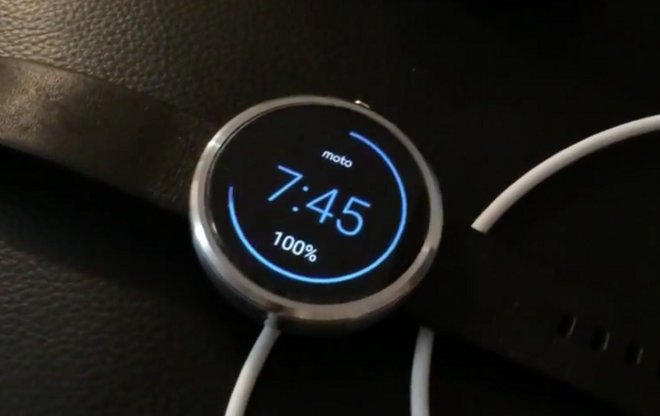 The Apple Watch charges wirelessly via its magnetic charger, which now looks to be based on the Qi open standard. How? One AppleInsider reader was able to charge his Moto 360 smartwatch using the Apple Watch Sport charger, shown in the video seen below:

This suggests Apple Watch could possibly be charged via a Qi-compatible charging mat—expect more videos and tests to emerge as we progress throughout the day.

Americans won’t be able to test this at Starbucks charging stations though, as they are equipped with competing PMA technology (which recently agreed to merge with fellow wireless charging group A4WP).

Let us know if you have any Qi-compatible powermats and if they can charge your Apple Watch.