A new Apple patent application published by the US Patent & Trademark Office (USPTO) has hinted at the possible replacement of the Apple Watch digital crown with an optical sensor that can read user gestures for input, Patently Apple reports. 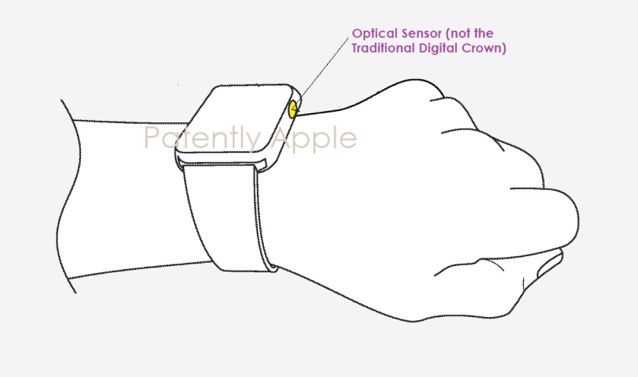 Titled “Watch with optical sensor for user input,” the patent details a future Apple Watch with a sensor that could also be used to measure biometrics including heart rate, a respiration rate, blood oxygenation level, a blood volume estimate, blood pressure and more. 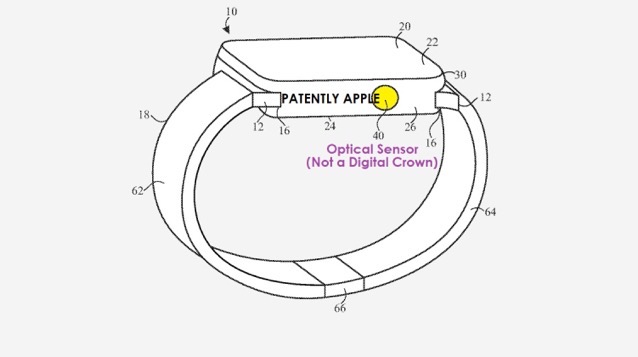 Apple says that while the Apple Watch can include one or more user input components, the digital crown occupies space on the watch that could otherwise be occupied by other components of the watch.