Apple Watch Display Booths Continue Being Built Around The World

According to a new report from Mac4Ever, the Apple Watch booth that is currently under construction at the Galeries Lafayette on Boulevard Haussmann will be huge. 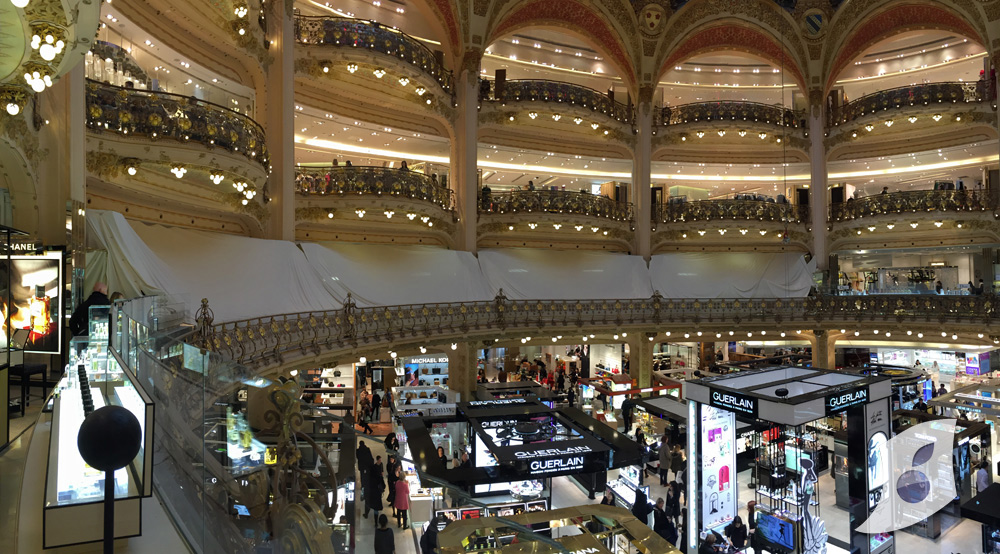 The report includes several photos of the enclosed area, which the report’s source says will be a permanent full Apple Store, not just a temporary store for the launch of the Apple Watch. The location will reportedly feature all of Apple’s products, however the company will be focused on showcasing the Apple Watch.

The Apple Watch booth at Galeries Lafayette on Boulevard Haussmann is set to open on April 10, which is the same day that Apple will begin preorders for the device.

Another report from MacOtakara says that the Isetan Shinjuku mall will be gaining its own Apple Store focused on selling the Apple Watch. The construction of the store has already begun and the outside of the store currently has a banner that says “Apple Watch coming soon.” 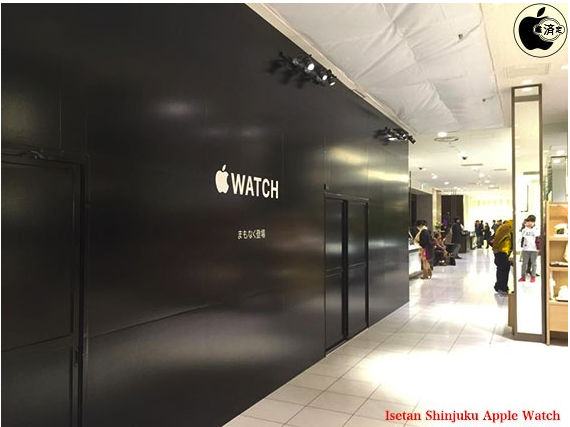 The Apple Store in the Shinjuku Isetan mall will be located on the first floor and will be a permanent location. The retail store will reportedly open on April 10 and customers will be able to try on the Apple Watch before it is released on April 24.