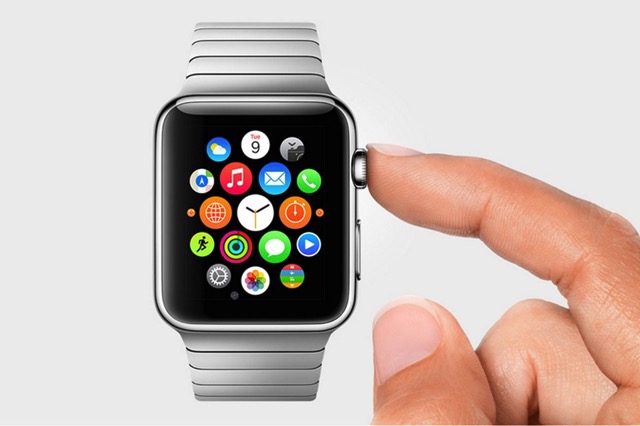 Analyst firm IHS Research has claimed in a new research note that a record 34 million smartwatch displays will ship during 2015, 49% of which will be grabbed by the Apple Watch. According to ZDNet, the latest shipment forecast represents a whopping 250% growth year-over-year, though the analyst firm predicts that smartwatch display shipments will eventually decline in the fourth quarter of 2015.

“Apple Watch has attracted a lot of attention from consumers, which has led to increased demand,” said Hiroshi Hayase, director of analysis and research for IHS Technology.

“The display market is carefully watching consumer response to products in the smartwatch category, which should help to improve future display technologies.”

Currently, Apple Watch and Samsung Gear both use active-matrix organic light-emitting diode (AMOLED) panels, which will make up 58% of total smartwatch panels shipped during the year, out of which the Apple Watch will grab 84%. However, it is being predicted that even Apple may not be able to “keep the smartwatch bubble inflated” for much longer.

Apple Watch is so far being sold exclusively at Apple’s online stores, though the company is reportedly getting ready for a retail launch pretty soon as well.