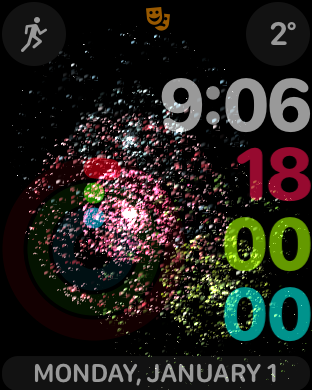 To help you celebrate the New Year on your wrists, Apple has slipped in an Apple Watch easter egg in the form of animated fireworks, similar to the way the animated balloons appear on the Apple Watch face when its your birthday. 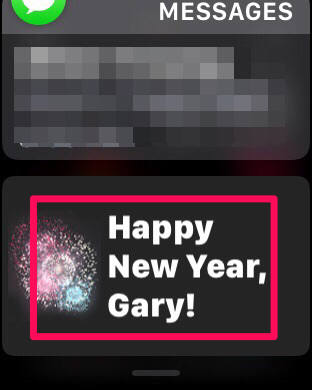 Apple introduced these visual celebrations for the Apple Watch when watchOS 4 was rolled out earlier in 2017.