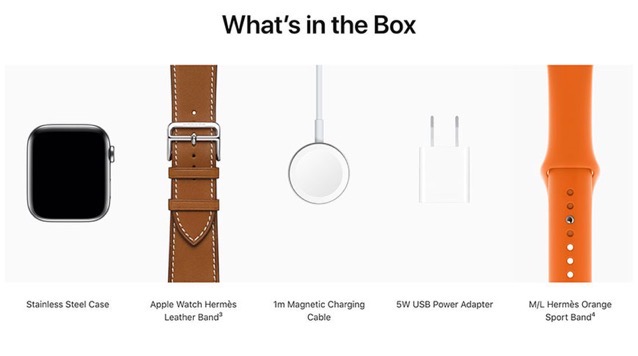 Citing environmental concerns, Apple had announced at its “Time Flies” Event earlier this month that it would be removing the power adapter from Apple Watch boxes.

Apple’s page has not been archived so it is not possible to pinpoint exactly when the change took place, but it seems to have occurred within the past couple of days. Screenshots from the previous web page show that the Series 6 Apple Watch Edition and Apple Watch Hermès did contain a 5W USB power adapter.

Apple’s updated website now also states that the Apple Watch does not include a power adapter. “Please use your existing power adapter or add a new one before you check out.”

According to a report by MacRumors, Apple has updated its battery replacement policy for the sixth-generation ‌iPad mini‌, allowing customers to get their batteries replaced without requiring a device replacement. Prior to the announcement, if a customer wanted to get their iPad mini 6 battery replaced, Apple Stores, authorized service providers, and repair centers will give those...
Usman Qureshi
60 mins ago