Last month, the Food and Drug Administration (FDA) approved the Kardiaband EKG reader as the first ever medical device accessory for the Apple Watch, whereas a Bloomberg report from last week claimed that Apple is looking to incorporate an advanced heart-monitor into its next generation wearable.

Yesterday, The New York Times reported in addition to potentially building an EKG monitor into future models of the Apple Watch, Apple is also continuing research on a noninvasive continuous glucose reader, despite the technology is still considered to be years away, according to industry experts. 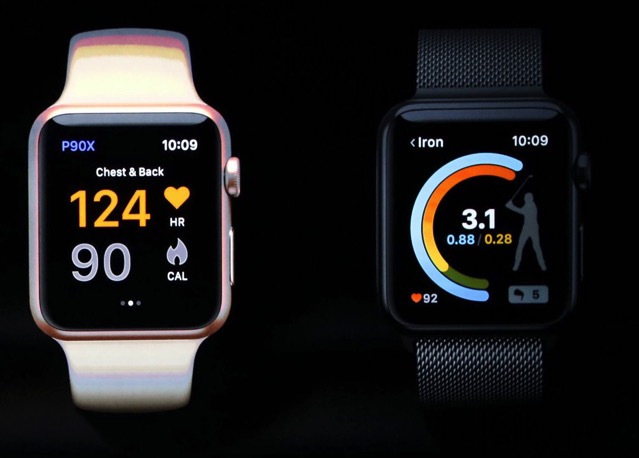 Citing people familiar with Apple’s plans, the publication notes that Dexcom, a maker of devices measuring blood sugar levels for diabetics, is awaiting F.D.A. approval for a continuous glucose monitor to work directly with the Apple Watch.

Kevin Sayer, Dexcom’s chief executive, said that patients could opt for a monitor to communicate directly with the watch for convenience, but that the big payoff could come with combining sleep or activity data from the watch with glucose readings from its device to find correlations.

“We’re just beginning to unlock the potential of that data,” Mr. Sayer said.

Meanwhile, Dr. Khaldoun Tarakji, a cardiac electrophysiologist who has worked with AliveCor to test KardiaMobile, said “a wearable device does not equal a wearable physician”, adding that the medical community needs to be intelligent about how to use these new technologies.