The US Food and Drug Administration (FDA) has given NightWare clearance to market a “digital therapeutic” device that uses the sensors on a specially programmed Apple Watch as a new treatment for PTSD-related nightmare disorder (via Wired). 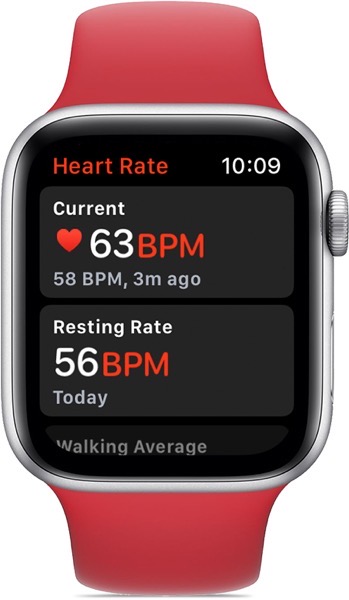 The Minneapolis-based startup NightWare has developed the “digital therapeutic system” in partnership with the Minneapolis VA Medical Center. It uses the sensors on the Apple Watch to detect the rising heart rate and body movement associated with troubled sleep.

The watch then delivers vibrations in cycles of 10 seconds, increasing in intensity to arouse but not awaken the wearer, until the metrics ease back to normal levels.

The FDA granted NightWare “breakthrough device” status, which allows for swifter review of devices designed to treat life-threatening or irreversibly debilitating disorders. In the announcement of its authorization, FDA officials noted that NightWare is not a “stand-alone therapy” for PTSD nor a replacement for a patient’s existing PTSD medications and therapy.

PTSD is considered a life-threatening disorder because it has been associated with an increased risk of suicide and can cause persistent symptoms that are difficult to treat.

Today, Xbox and Bethesda are hosting their Developer_Direct stream. The first digital showcase of the year from Xbox is said to provide new information and gameplay for a handful of anticipated games arriving on Xbox, PC, and Xbox Game Pass. Xbox announced the Developer_Direct earlier this month. Setting expectations accordingly, fans can expect to hear...
Steve Vegvari
55 mins ago