Yesterday, a bunch of images allegedly showing the upcoming new Apple Watch Leather Loop bands surfaced online and today, some more photos and videos have been shared by Tinhte.vn which give us a more detailed look at the redesigned Leather Loop bands in a variety of new colours (via MacRumors). 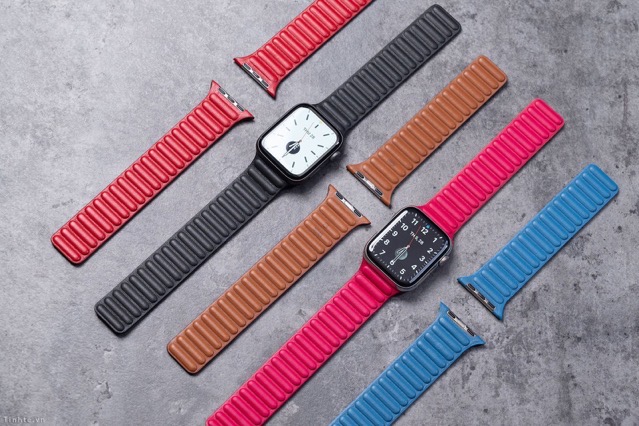 As shown above, the new Apple Watch Leather Loop bands come in red, hot pink, blue, black, and brown colours, with some bands also featuring different coloured accents at the side. The ridging is more distinct on the new bands, which also feature the same cowhide logo and Natural Leather printing as the current model. 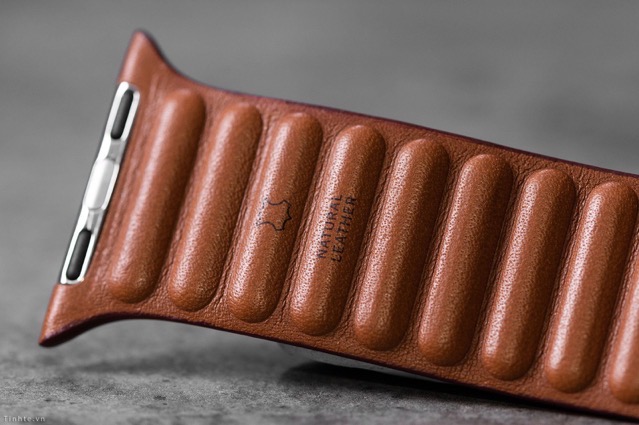 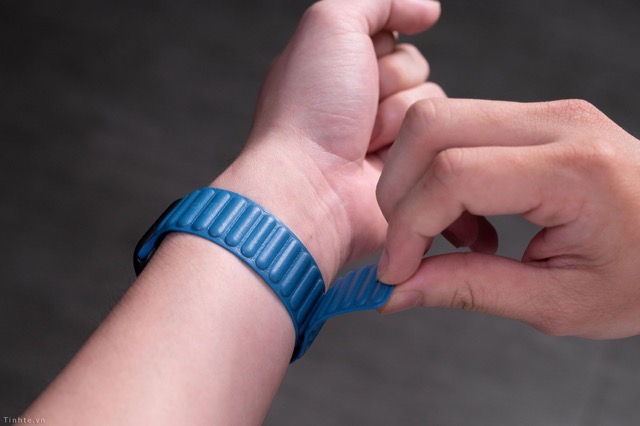 The new bands appear to feature waterproofing properties as well, making them suited for more activities.

“While the current version of the Leather Loop fastens with a loop-style closure similar to the Sport Loop, the new model attaches to the wrist magnetically. Tinhte.vn’s bands are all 44mm, but the images shared yesterday suggest there may also be a 40mm version in the works. The current Leather Loop is limited to the larger watches.”

Check out the video below for a better look.