The Apple Watch rollout was slower than usual, but there are reasonable explanations. One of them is what Quanta Vice Chairman C.C. Leung said today: Besides the Taptic Engine issues the Wall Street Journal reported earlier last month, Quanta has been hit by labour shortages, so rumours surfaced about Apple asking around for other suppliers to assist the company in this process (via Digitimes). 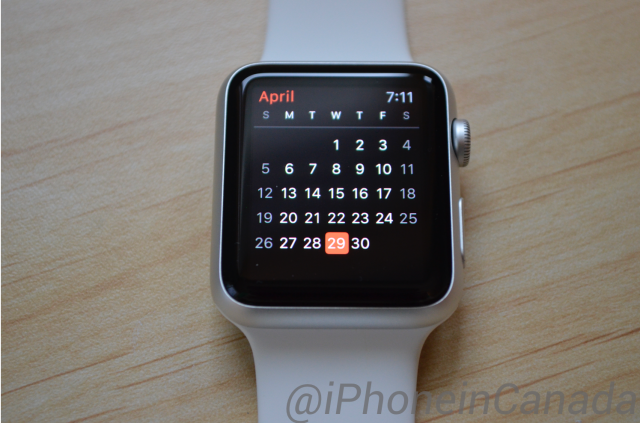 Now the supply shortage seems to be over, so Quanta is ready to mass ship the highly anticipated first-generation wearable:

Because of labor shortages during the Lunar New Year holidays, Quanta was forced to borrow manpower from other manufacturers and was only able to deliver limited shipments in the first quarter. However, Quanta already has sufficient capacity to manufacture all the orders and should see a giant contribution from its wearable device business in the second quarter.

By the way, Quanta will not share Apple Watch orders with other manufacturers in the short term, the company vice chairman said. Will the mass shipment of the Apple Watch mean that you can just walk in and make a purchase after trying out the models you like? It remains to be seen.

What needs to be noted here is that Apple is preparing for a second-wave rollout, so the news from Quanta has arrived just in time.