Apple Watch Developers Share How Notifications Will Focus on Simplicity

Apple is betting on developers to unleash the full potential of the Apple Watch. It has shown a few of its features and said that more than 1,000 apps have been submitted for a device that is available for pre-order online or for a quick test in Apple Stores. By comparison, Apple had 3,000 apps when the iPad launched in 2010. 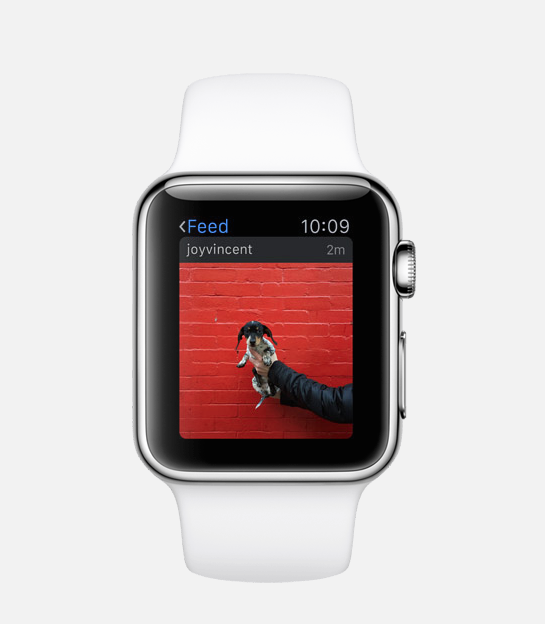 “The reason why you’d want [an Apple] Watch isn’t the same for everyone,” said Jan Dawson, chief analyst at Jackdaw Research, a consumer-technology research and consulting firm. “Apple is checking some of the big boxes that are broadly relevant. But the third-party developers will check all the other boxes.”

The new device brings a totally new approach to customers: developers will offer “quick nuggets of information,” as Apple’s “most personal device yet” is — for now — an accessory that helps customers prioritize information.

“If people use their desktop computers for hours at a time and their phones for minutes at a time, we think people will use the Watch for seconds at a time,” said Shayne Sweeney,an engineering manager at Facebook Inc.’s photo-sharing site Instagram, which created a Watch app (via the WSJ).

Besides brief interactions, there are limitations imposed by hardware such as the small screen. The developers behind Instagram, for example, imagined an Apple Watch app that includes search and hashtags, but they quickly dropped the idea: you won’t hold up a tiny screen to your eye to search for a user.

That was exactly the same reason why American Airlines decided to exclude features like booking a flight from your Watch. That’s something Watch users won’t do. But they will welcome relevant information that arrives on their wrists in the form of a one-liner or a photo. Apple gave developers a new tool that wasn’t available on the iPhone: Apple Watch notifications can include photos or charts; they aren’t limited to text.

So what the developers are learning and will learn — maybe the hard way — is that less is more.