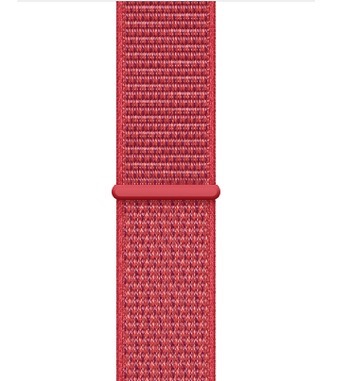 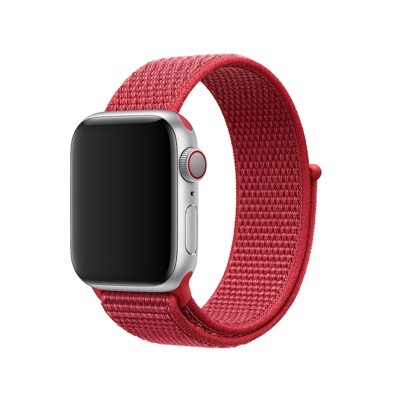 In Canada, the Sport Loop is priced at CAD $69 and is available in 40mm and 44mm widths that match the Apple Watch Series 4 display sizes. The older 38mm and 42mm Apple Watches are also compatible with the 40mm and 44mm bands respectively.

You can order one now with free 1-day shipping from the online Apple Store at this link.