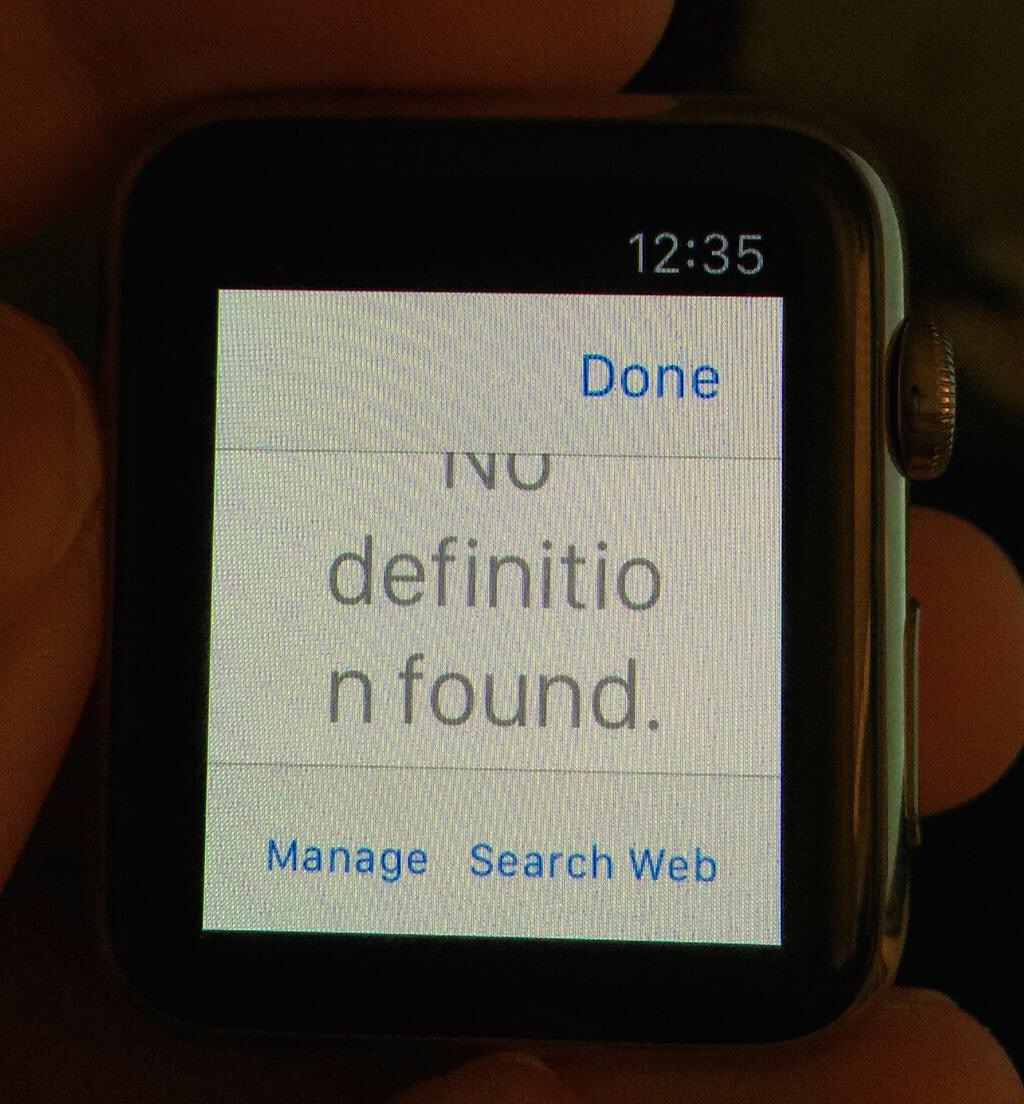 Legendary iOS hacker and the creator of user-land iOS jailbreaks such as Spirit and web based JailbreakMe, Nicholas Allegra a.k.a @Comex, has today published a video that shows a web browser running on his pwned Apple Watch. “I always wanted a web browser on my wrist”, he said on Twitter.

Comex has told iClarified that “Watch OS is based on UIKit already, but the SDK doesn’t allow running any native code.” How he was able to get past the SDK’s restrictions is still a mystery but we’ll let you know when we hear more.

Check out the video below and share your thoughts in the comments section.