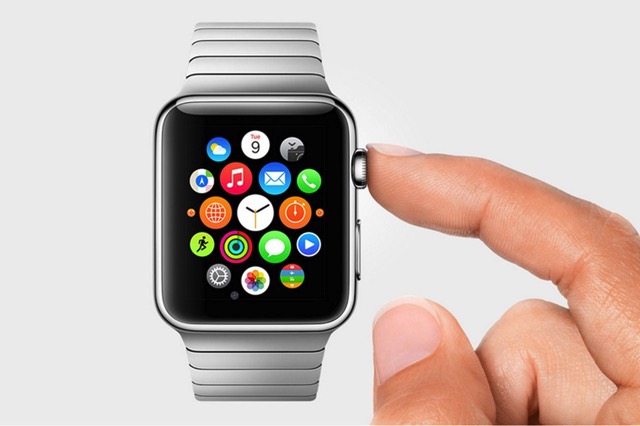 According to analyst Daniel Ives of FBR & Coby, Apple is predicted to ship 6 million Apple Watch units in the three-month holiday shopping period, with the total Apple Watch sales reaching 12M since its launch in April 2015, AppleInsider reports. While Apple has not yet revealed specific sales figures for the Apple Watch, it has however hinted during its quarterly earnings call that the wearable’s sales have continued to grow since it went on sale.

In his note to investors, Ives estimated that the wearable devices market will be a $20-billion-plus market opportunity for Apple over the next three years. To him, the Apple Watch launch signified the start of a “massive land grab opportunity,” which will ultimate create an entirely new ecosystem.

“We continue to view the Apple Watch as a potential door opener for wearable technology across the board, as this next paradigm shift is likely set to take place across the consumer/enterprise landscape,” Ives wrote.

The analyst also highlighted that Apple’s total financial picture continues to be dominated by the iPhone, though the Apple Watch is an important investment for the company going forward, and it will establish the Cupertino tech giant as a dominant player in the growing wearables market.

With a price target of $175, FBR & Coby has maintained its “outperform” rating on AAPL.