According to the research, if the ECG function of the Apple Watch could provide a reliable analysis of myocardial infarction (MI) risk when symptoms develop, it could immediately alert the user to seek medical attention.

In practice, the first diagnostic step for confirming MI is the traditional 12-lead electrocardiogram (ECG). The researchers used the Apple Watch as a new MI screening tool for people at home or in other environments. 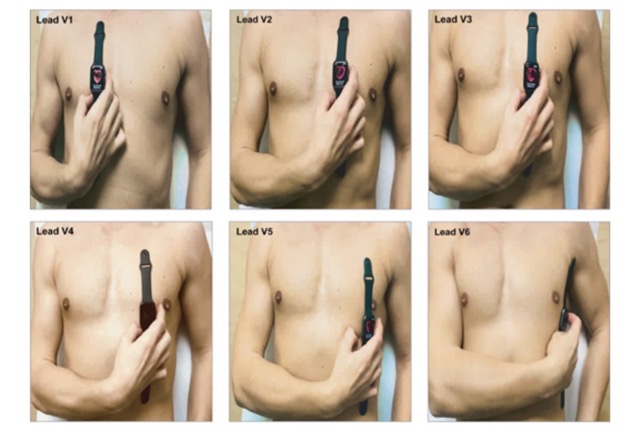 Although other mobile ECG devices such as the KardiaMobile 6L can provide more professional recordings, the popularity of the Apple Watch and other similar devices offers a significant advantage.

An estimated 20% of US residents currently own a wearable device, and the global market is expected to grow at a compound annual growth rate of 25%, reaching $70 billion by 2025.

Studies show that about every 40 seconds, someone in the US has a heart attack. The outcomes after MI depend on the time that elapses before treatment begins.

Elon Musk has been granted a stay in his pending trial against Twitter over his proposed acquisition of the social media company as the two sides continue talks to close the deal on its original terms — reports The Verge. Musk originally offered to buy Twitter for a whopping $44 billion USD back in April....
Nehal Malik
19 mins ago