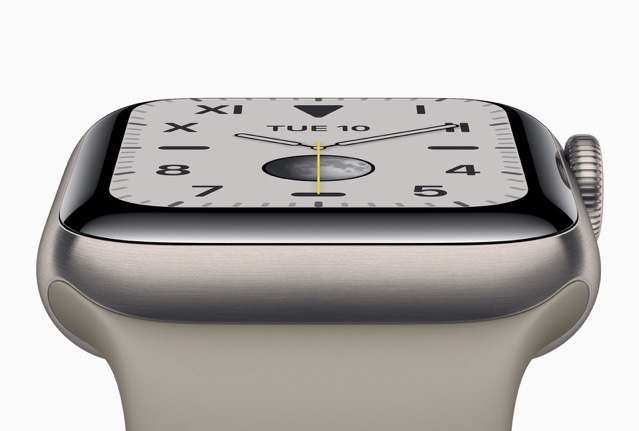 Some publications like The Verge and Engadget have already got a good bit of hands-on time with the new Apple Watch Series 5, at Apple’s hands-on area for press.

Here are a collection of videos from some of the launch event’s attendees, which gives us a quick glance at how these new models look like in the flesh:

As Canadian Tire turns 100, it is entering the world of virtual reality (VR) with a Virtual Tree Decorator and a limited-edition 100th-anniversary NFT. The Virtual Tree Decorator is a virtual reality experience that lets you experiment with Christmas tree decor online and bring your dream tree to life. You can design your magical Christmas...
Usman Qureshi
51 mins ago