New CAD renders might have given us another look at what we can expect when Apple announces Apple Watch Series 7 within the next few weeks. 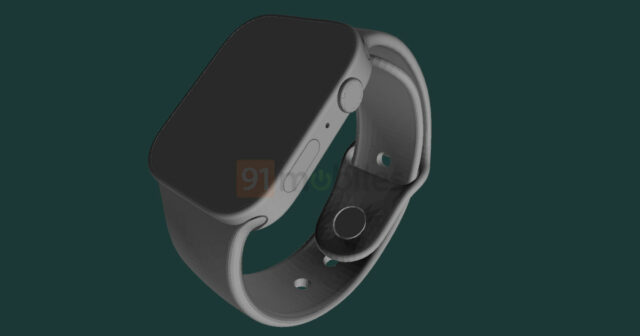 With the launch of Apple’s next-generation Apple Watch right around the corner, renders shared by 91mobiles claim to offer an early look at the rumored new flat-edge design coming to this year’s new Apple Watch Series 7.

The high resolution renders are apparently based on data shared by “industry sources” and depict an Apple Watch with an entirely new design. Gone are the curved, bulbous sides we’re accustomed to and in come the flat-edge look of the iPhone 12, iPad Pro, and iPad Air.

“The watch will have a silicone strap and it should be replaceable with a variety of options after launch,” explains 91mobiles. “The button placement doesn’t seem to have changed as we have the Digital Crown for navigation, a microphone, and a flat selection button on the right side of the frame. The left side sees two rather large slits for speakers.” 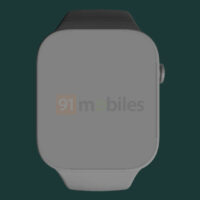 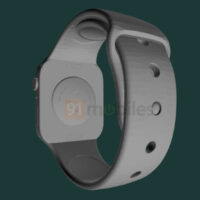 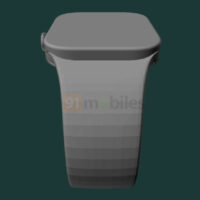 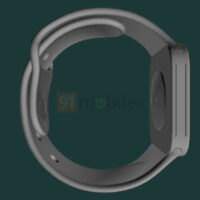 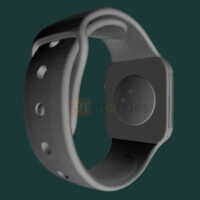 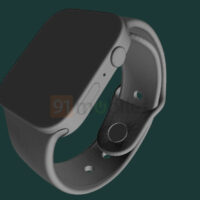 One notable change beyond the shape of the sides is the elongation of speaker holes, while button placement doesn’t appear to be changing this time around.

All being well, we expect this new release to bring us the best Apple Watch yet when Apple announces it within the next few weeks.