Apple Watch Series 8 Said to Include New Shade of Red

In a new Twitter thread, ShrimpApplePro has claimed that the upcoming Apple Watch Series 8 colours will include a refreshed share of red, 9to5Mac is reporting. 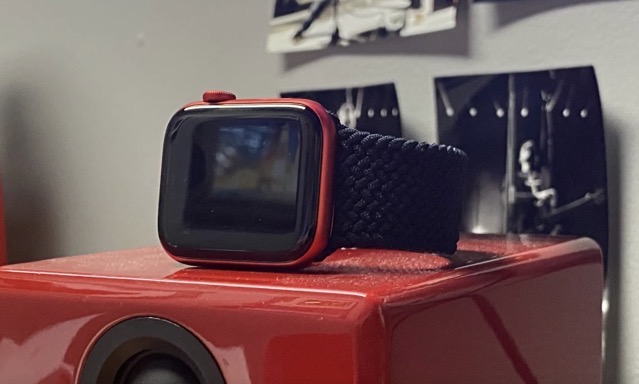 “The red of (PRODUCT) RED is a new shade of red,” he tweeted. In the past, the leaker shared the following information about the Apple Watch 8:

He further said that the seal box’s design will be the same, except Apple will add “more glue underneath.”

[Apple will add] more glue underneath the pull tab so when tearing that, it will leave traces of glue, showing that it has been opened. This will also apply for the iPhone boxes.

The leaker also noted that there will be little to no shipping delay when ordering the Apple Watch Series 8. “Contents in the box are still the same. As source described “little to no difference from the Series 7,” he added.

Evening gamers
Heres an titbits, more details about the standard Series 8:
• Yes they are still 41-55mm confirmed If anyone still wondering.
• The red of (PRODUCT) RED is a new shade of red.
• the seal box’s design is still the same, except they added more glue underneath pic.twitter.com/0bqM4ze6AR

Apple is expected to announce the Apple Watch Series 8 at next month’s keynote event featuring a new body-temperature sensor.