Apple Watch try-on appointments went live last Friday and everybody has been visiting local Apple retail stores to get their hands-on with the new smartwatch.

You’ve probably seen our own hands-on with the Apple Watch and also the wearable compared to the Moto 360.

If you’re considering adding on new loop band accessories, Serenity Caldwell from iMore has shared what the 42mm Sport model will look like with a Milanese Loop. Check it out below: 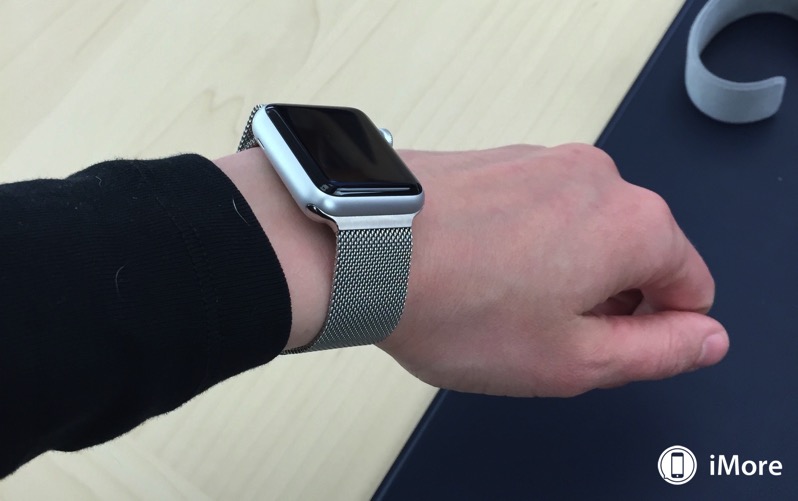 It actually looks okay, despite the anodized aluminum casing and polished stainless steel Milanese Loop clashing along the strap insert.

What about the Apple Watch Sport in Space Grey, which is the most popular pre-order? Here’s how it looks like with a Milanese Loop (via @taptanium) 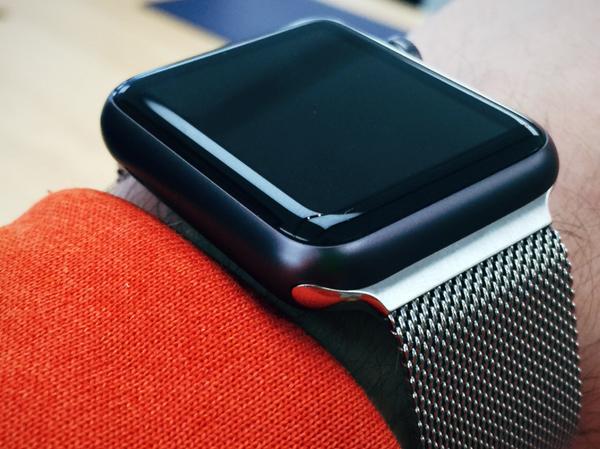 What do you think about this dark/silver combination? It might look decent from a bird’s eye view, but once you see that shiny silver on black along the insert, I don’t think it works.

Are you picking up any extra bands for your Apple Watch?

According to Bloomberg’s Mark Gurman, he believes Apple may not hold an October event to announce Mac and iPad Pro updates with M2 chips. The M2 chips were unveiled at WWDC this summer. Does Apple have enough new features still hiding to justify holding an October event with the media? “It seems unlikely,” says Gurman. […]
Gary Ng
5 hours ago