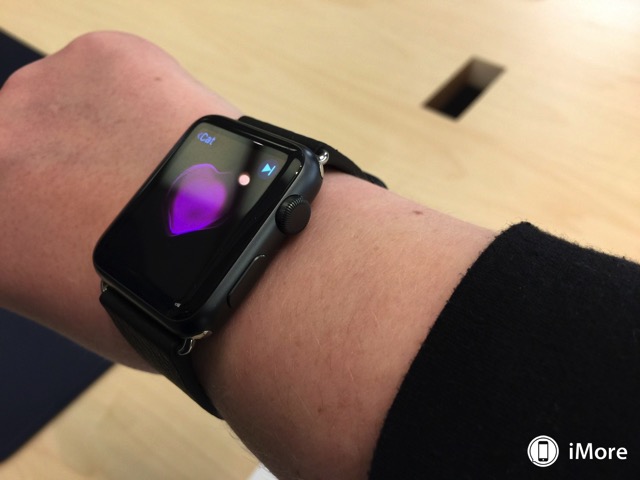 The folks over at iMore have just put up a set of photos showing exactly how the space gray and aluminum Apple Watch Sport models look with the Milanese, Link Bracelet, Modern and Classic Buckle bands from the Apple Watch collection.

As they say, a picture can tell what a thousand words can’t so go ahead and take a look at the following gallery. For me, the Classic Buckle in black with space grey Apple Sport looks pretty epic. Check it out and tell us which combo you like best in the comments section. 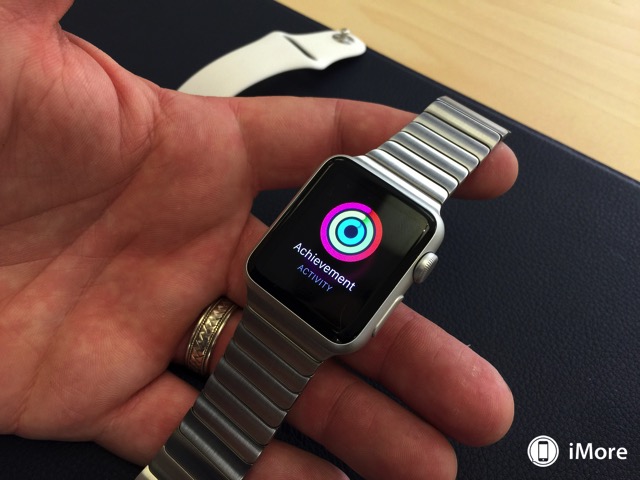 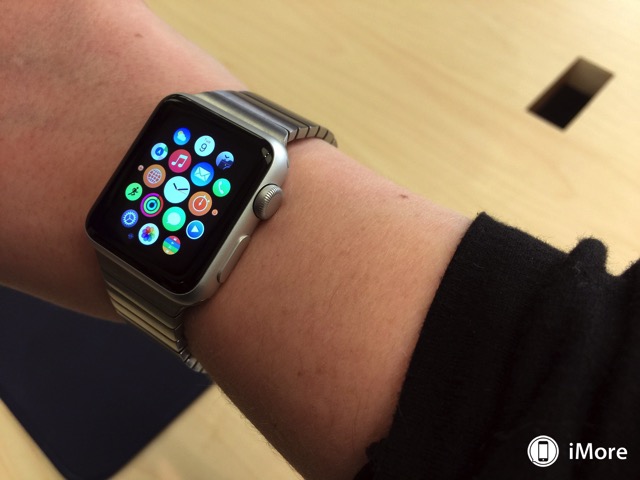 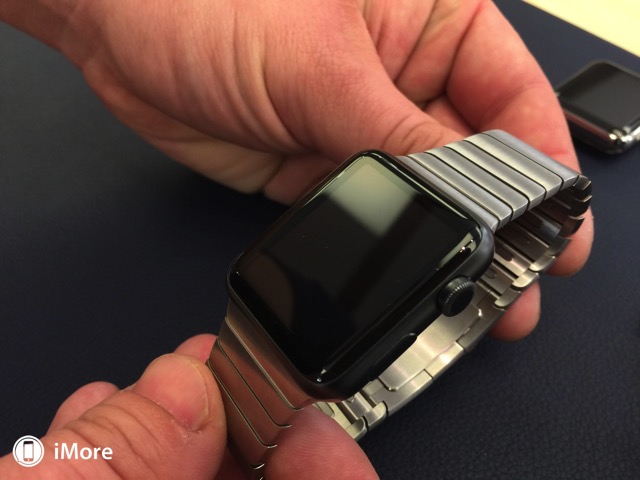 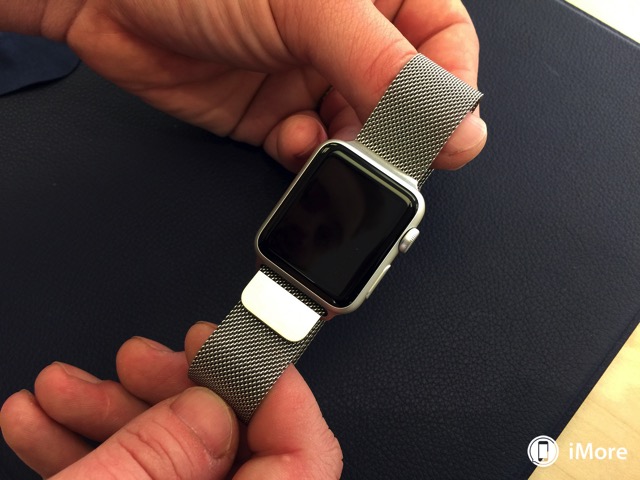 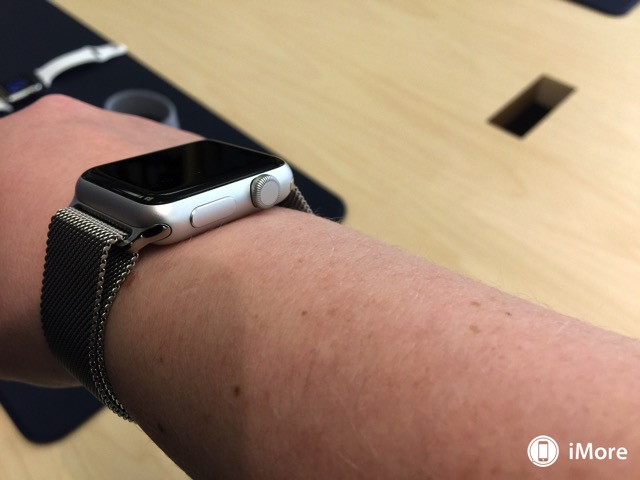 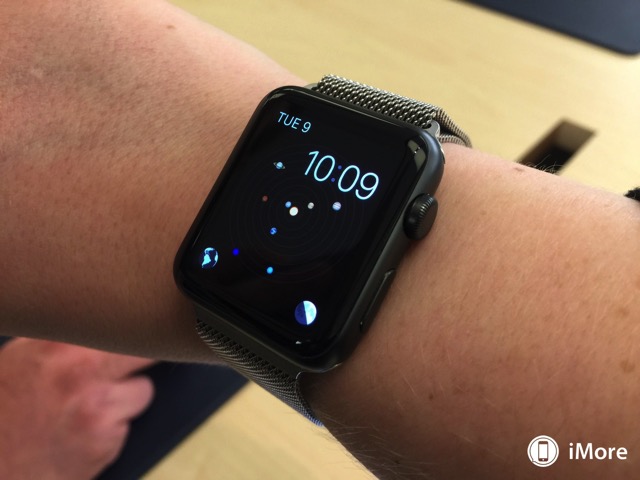 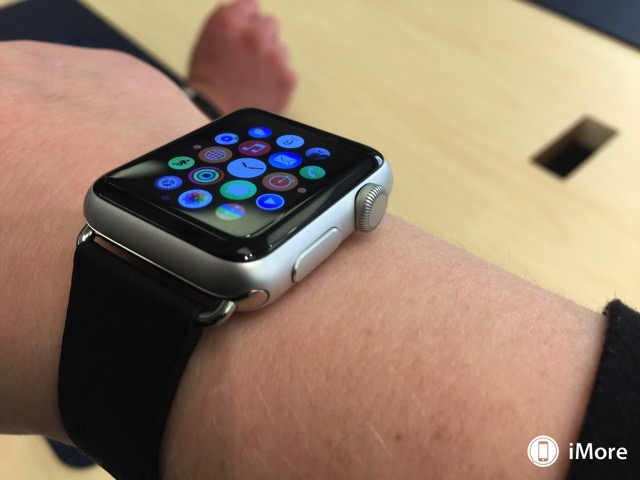 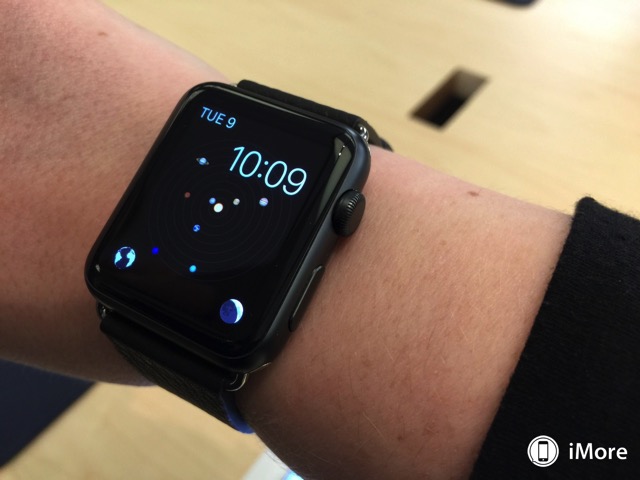