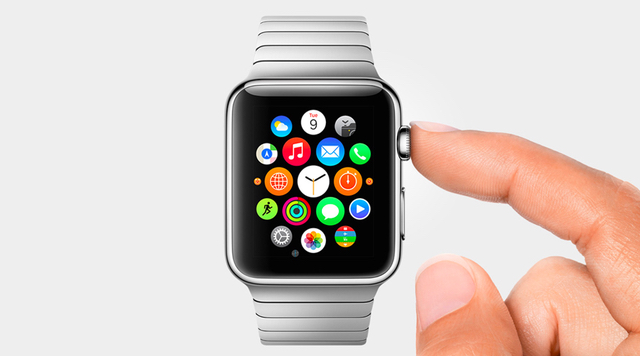 The Apple Watch has been featured by Time magazine as one of the 25 Best Inventions of 2014. As reported by TUAW, the publication’s annual round-up highlights the innovations that promise to make the “world better, smarter and-in some cases-a little more fun”. The list describes the Apple Watch as being a brave product that is “venturing into unknown territory”.

“Most smart watches have proved to be anything but: they try to shrink down the experience of using a cell phone, with clunky results. Apple’s Watch, by contrast, wholly reimagines the computer for the wrist, using a novel interface that combines a touchscreen and physical buttons. Besides telling time, the Watch can send messages, give directions, track fitness and make wireless payments. It’s also an attractive piece of fashion, with high-end Edition models that feature 18-karat gold. “Apple poured its heart and soul into the design,” says Robert Brunner, founder of San Francisco design studio Ammunition and a former director of industrial design at Apple. “It’s brave because they’re venturing into unknown territory.”

Apple’s Watch is listed along with other products such as the real-life Hendo hoverboard, the Blackphone privacy phone and advances in wireless electricity prototypes by WiTricity. You can check out the complete list here.