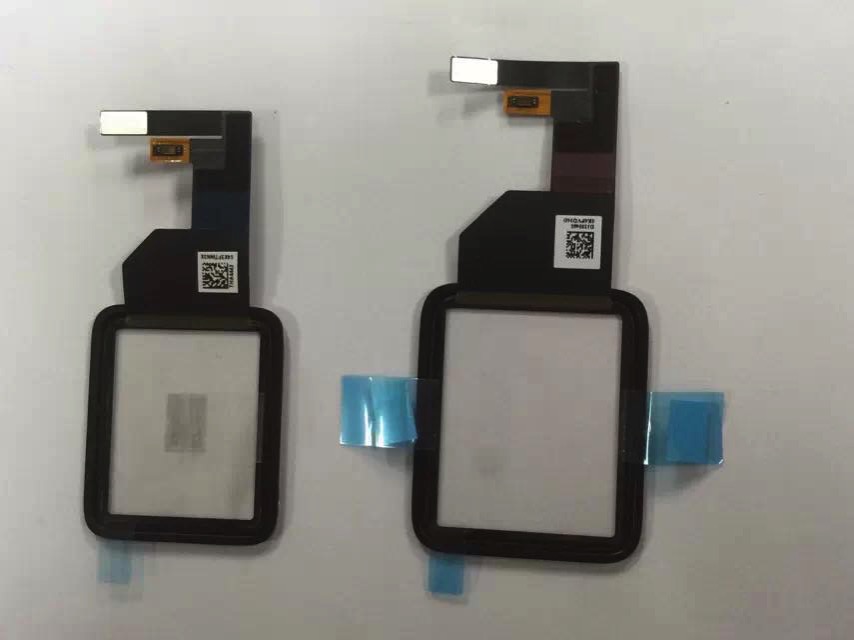 Apple has finally set a release date for the Watch: The wearable will be available for pre-order starting April 10, and will hit the stores two weeks later. The event that took place just two days ago, practically green-lighted Apple Watch image leaks, so apple.club.tw broke the ice today, posting the first set of images showing the alleged Watch components.

As you can see from the above image, the forum poster obtained images of the Apple Watch touchscreen in both sizes: 38 mm and 42 mm. Alongside the images showing the touchscreen, the same source posted something claimed to be an Apple Watch circuit board.

While the authenticity of the images is always questionable until confirmed by an official source, we must note that the Apple Club forum has been a reliable source in the past for information leaks of unreleased Apple products. 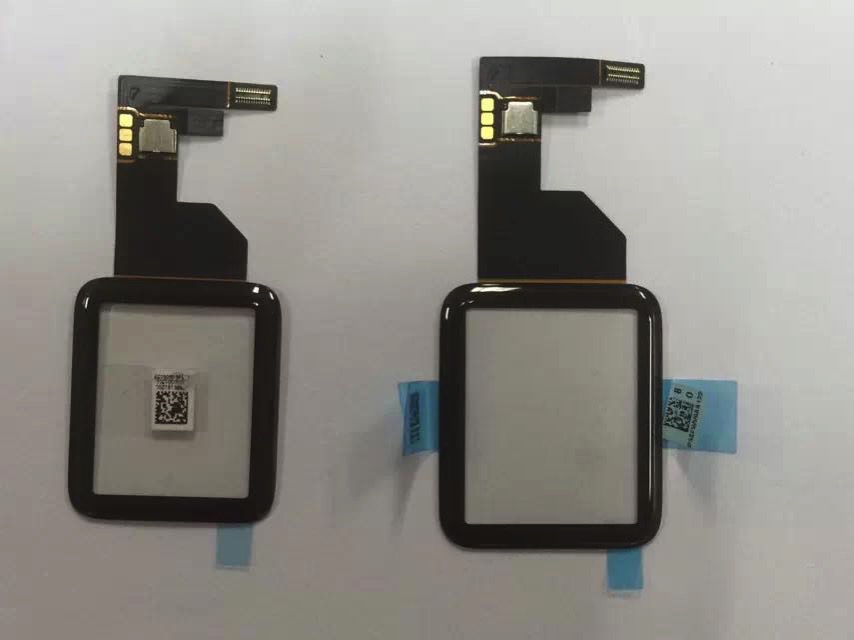 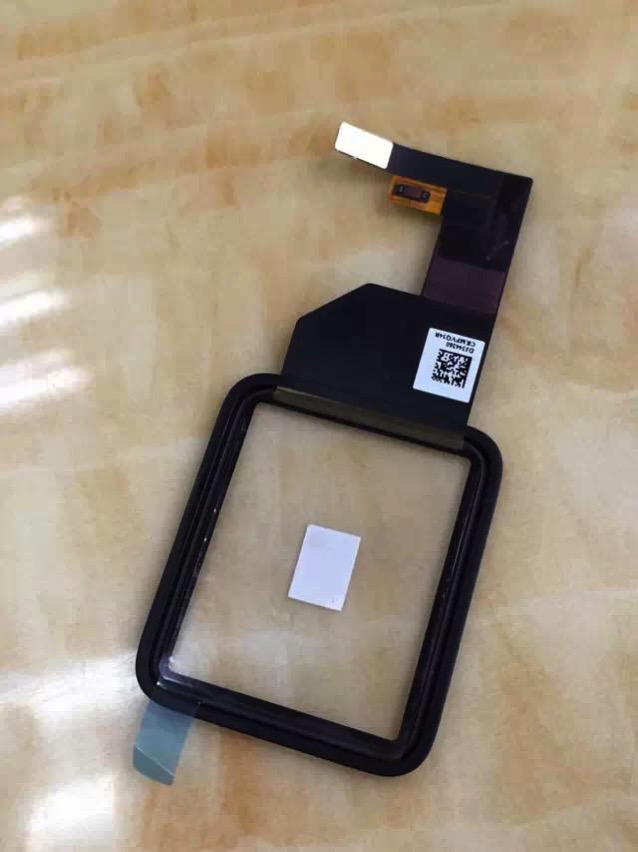 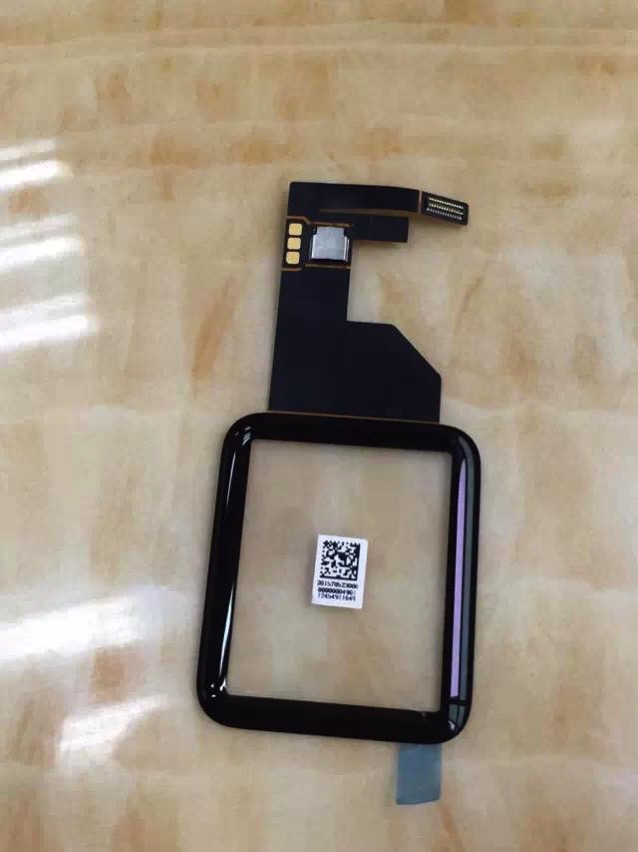 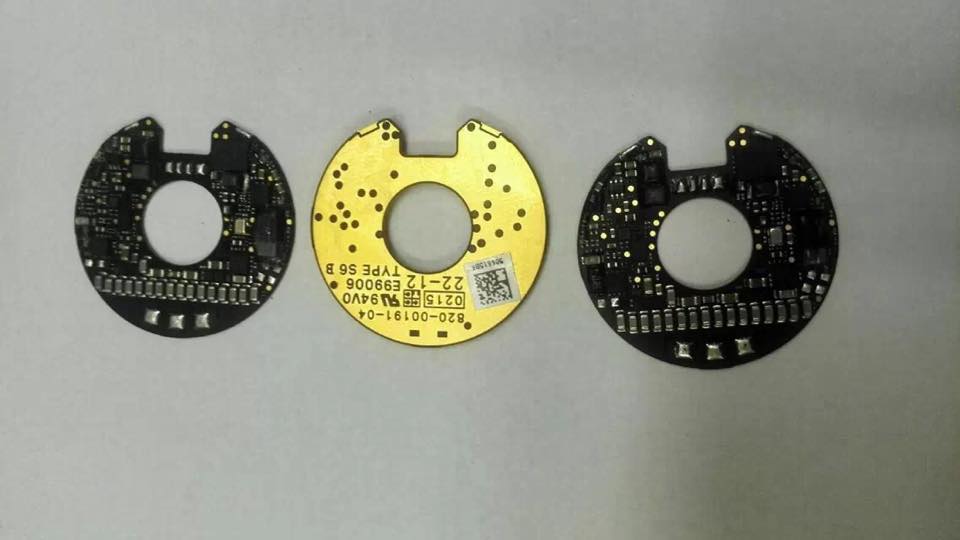