Apple Watch Series 3 users are now required to unpair and repair their devices to update to the latest watchOS update. 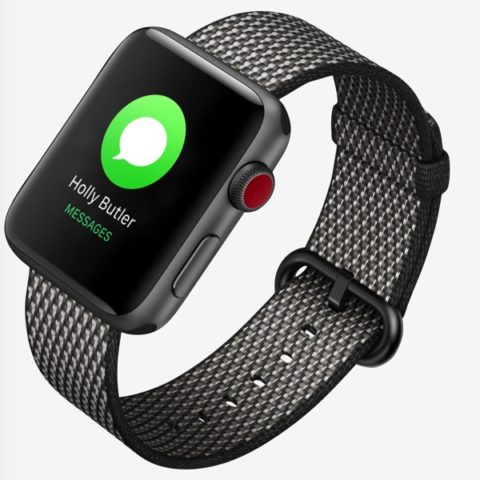 The software updates that Apple releases on a regular basis have become a nightmare to install on the Apple Watch 3, pretty much because there’s not enough space to do it. As such, watchOS requested users to delete media and apps from their devices before installing a new software update.

Now, according to a report from 9to5Mac, the arrival of iOS 14.6 has added a new prompt telling Apple Watch Series 3 users that the correct way to install a new watchOS update is to unpair the device and then restore it in order to get the latest version.

“To install the watchOS update, unpair your Apple Watch and pair it again in the Apple Watch app on your iPhone,” reads the prompt.

Previously, the message only recommended that the user should delete some content before trying to install the update again.

“To install the watchOS update, your Apple Watch needs at least 3.0GB of available storage,” the old prompt read. “You can free up storage by deleting apps using the Apple Watch app on your iPhone.”

Those instructions are far from ideal, because when an Apple Watch is unpaired from its iPhone, it’s restored back to its factory settings — meaning all of the messages, apps, music, and other data are completely erased.

While this update does give the Apple Watch Series 3 enough space to install a waiting update, it’s still quite an inconvenient solution.